This issue will pick up momentum as some airlines (starting with Delta first, once again) I believe the F/A's should be paid upon the time they are required to show up for work. F/A's duties start when they arrive at work just like all other employees, they should be treated the same IMO. Let's say an aircraft leaves the gate but sits in line long delays for an hour maybe two. F/A's are not getting paid yet? Then why are they expected to work at this time??
Only thing I could suggest is at least pay them once on board the A/C? Or check in with flight they are assigned to at a set time by company?? Their duties start way before they get in the air and extend longer than after touch down. 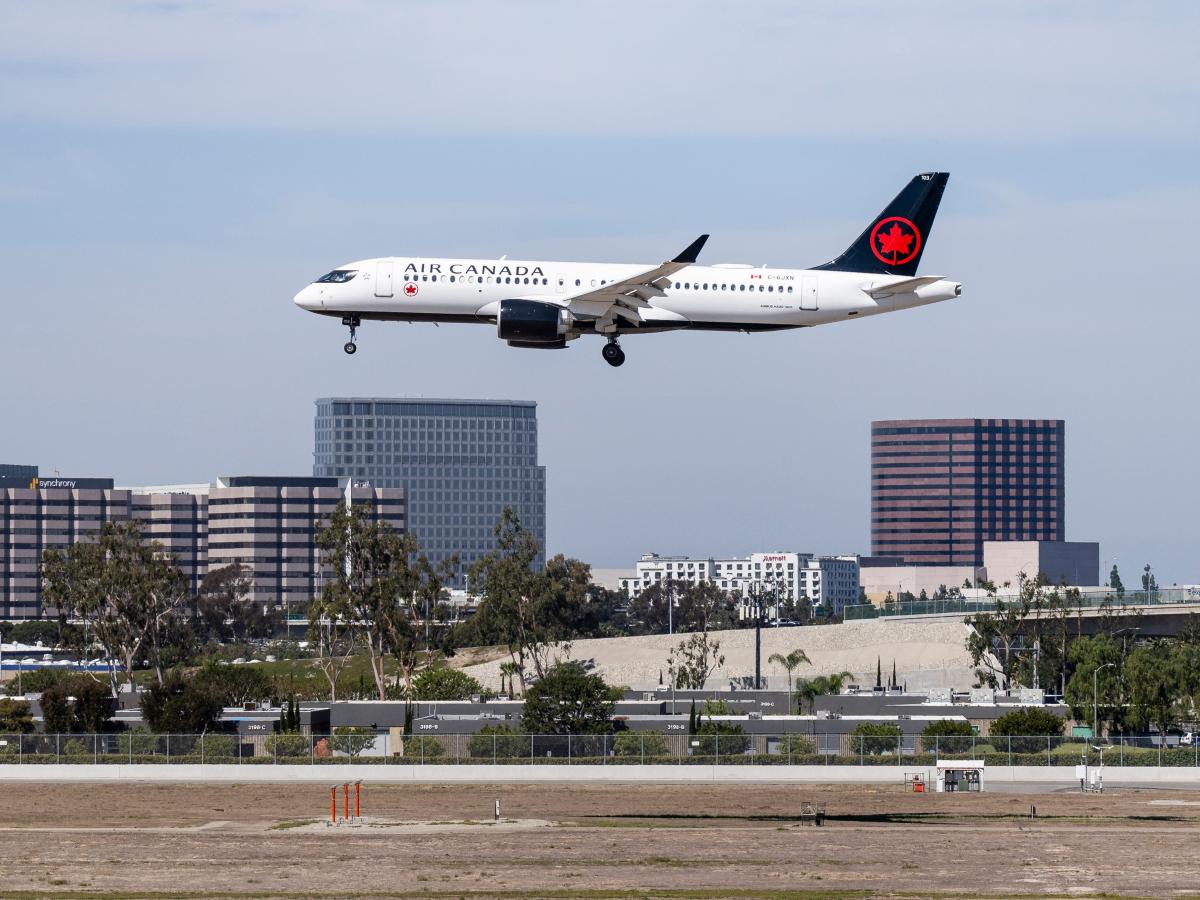 Most airlines only pay flight attendants for time spent in the air, even as mass flight delays stall planes on the tarmac for hours at a time.

www.yahoo.com
You must log in or register to reply here.