Status
Not open for further replies.

WeAAsles said:
You mean they send out votes that barely anyone pays any attention to? I bet without the dues rate vote you probably would have gotten no more than a 3% participation rate.

WeAAsles said:
AMFA HEADquarters after the TWU gets finished with them. Just enjoy the smell of the bug bombs.

Typical response from you, and STILL no rebuttal to ANY of my post proving you wrong every time. Speaks volumes there skippy, keep up the good work. You are doing a great job for the asso. to get voted out on the up coming AMFA grass roots drive, pls keep posting. Soon, your leaders will be pulling on your puppet strings to stop posting and STFU by your handlers...

Again; when is it when you and the members vote on the by-laws and gov language on how the union is ran and governed? And also, how many new by-law changes were submitted by your members, sent to local leaders, and then brought out to be voted on by "ALL" members?? We had a total of 20 new amendments that us members suggested and put in for and "ALL" of them were put on the voting ballots for all the members to vote for or against. As as you seen above (in your post) all of them but 2 were passed and will be amended. Now that's how the membership is in control of how the representation will take place.

As a fleet worker can you post the numbers of members that attend monthly meetings and when it comes to Votes that require the membership participation TWU side of the ASSociation what percentage of LAA members actually participate. From my experience unless the TWU is supplying Pizza which they make fun of the company for doing most members of M&R don't vote on much other than the contract. So whether it's AMFA members or TWU members Unionism in the Airline industry is just a dues requirement. Most of AA's M&R employees would follow you and the others like you that would cross a Picket line. You are a self admitted SCAB who does not respect a Union picket line. So for a supposed union guy you talk trash about other Union members in their fight at another carrier. You have said that YOU are trying to school the new generation of employees about unions.

Sounds Hypocritical to me. I understand that you are trying to get under the skin of SWAMT . But you have other followers here that believe some of the Falsehoods you post here. To want and Post that you would be HAPPY that AMFA National would close is LQQKING like Union busting.

making statements that just wait until the TWU is finished with them sounds a little like you condone Union Raiding. Not Ok for AMFA to do which you and others accuse them of doing but Ok for the TWU to do? Is that what you are showing the new Union members of this ASSociation?
Click to expand...

There are no other followers here. And swamp is nuts.
J

swamt said:
And apparently YOU are the ignorant one here with more misinformation and made up lies.
Now part is correct about SWA has fewer mechanics per aircraft (lean and mean) (more overtime for us) SWA does NOT do more maint overseas than other airlines, not even close.
SWA doesn't do China as other airlines do.
More wrong info from you; AMFA never has agreed to the amount of outsourcing that SWA does. ALL the outsourcing was in fact nego by IAM way back in the early 80's. Then the teamsters took over representation and not only agreed to current levels but nego even more over seas AND also agreed to allow SW to also add maint going to Canada and El Salvador AND the teamsters also agreed to allow the co to INCREASE the amount going to El Salvador by double. AMFA merely "INHERITED" the current contracts from the IAM and teamsters who were the unions that set the pace and record of amount of SWA outsourcing period. To AMFA's credit since firing the teamsters AMFA has added the most headcount than any other union that has had the chance to do so. AMFA has also added double the amount of Heavy Maint in Dallas as well as bring back 2 C check lines and Mod lines of maint elsewhere thru out the system.
BTW our annual bids are currently out for 2022 and once again we are getting added back shop headcounts to help support all our larger lines of maint in Dallas. AND we are hirring wanting 5,000 by end of this year, and 3,000 more after new year with more planned for later in the year as well.
SWA is hiring Mechanics big time and fast guys so get those resumes in and apply fast, they getting filled quickly. We have 20-30 starting classes in Dec. and they will be doing new hire mechanics classes on an ongoing basis. Good luck to all that apply...
Click to expand...

Inherited in the previous century and have yet to rectify...your days are numbered.
S

Is that all you guys got? Too easy...

swamt said:
Is that all you guys got? Too easy...
Click to expand...

We can’t beat you swampy. You’re just too smart. No point in trying to argue against you’re “insane” brilliance. 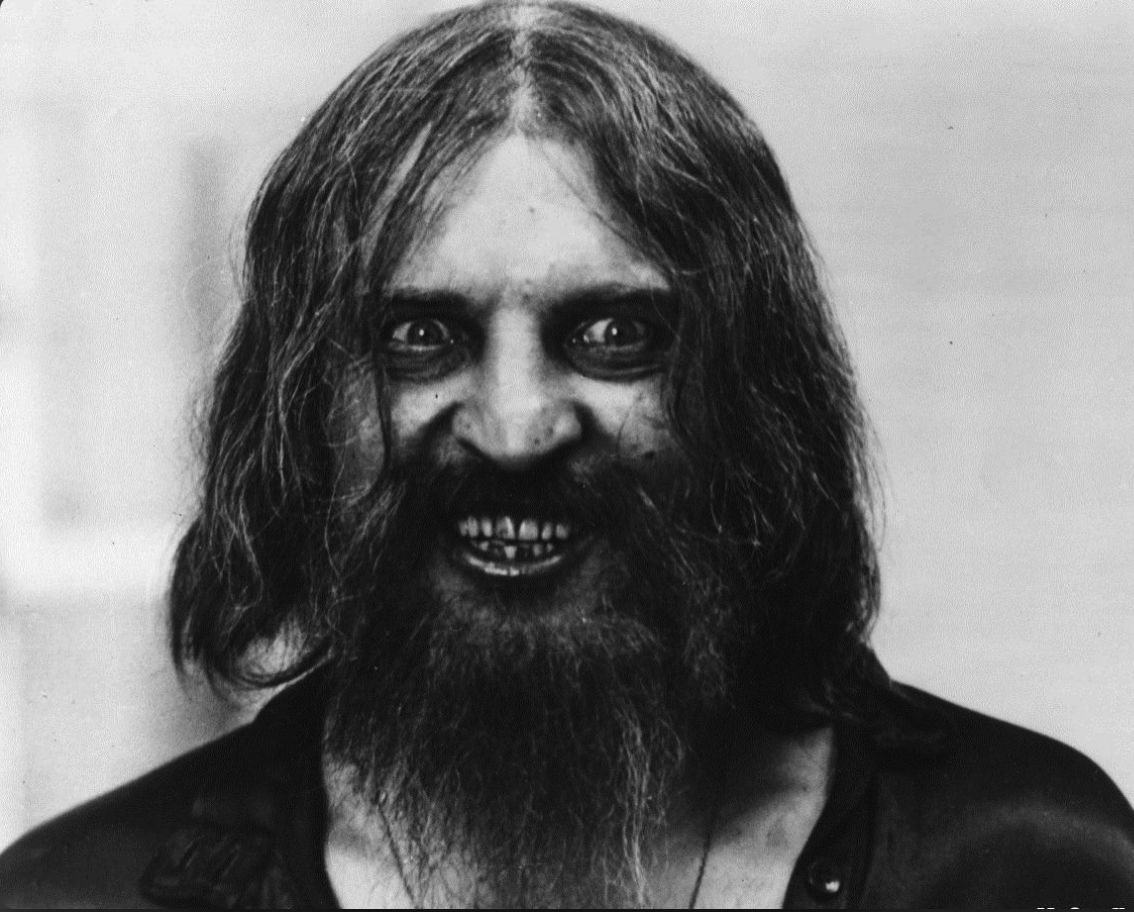 WeAAsles said:
We can’t beat you swampy. You’re just too smart. No point in trying to argue against you’re “insane” brilliance.

You two make it easy.
None of your post has any truth to them concerning AMFA except for part on ONE. Where you (or JB) stated that the mechanics per a/c were lower at SWA than at AA. That is true and very well known thru out the industry and NOT even close to being new news.
No point in arguing because you keep getting proved wrong there weezy. All lies and made up. Corrections will continue on an as needed basis...

swamt said:
You two make it easy.
None of your post has any truth to them concerning AMFA except for part on ONE. Where you (or JB) stated that the mechanics per a/c were lower at SWA than at AA. That is true and very well known thru out the industry and NOT even close to being new news.
No point in arguing because you keep getting proved wrong there weezy. All lies and made up. Corrections will continue on an as needed basis...
Click to expand...

I wear size 12 wide shoes and have blue eyes. And AMFA is a great Union. “None of my posts have any truth to them” 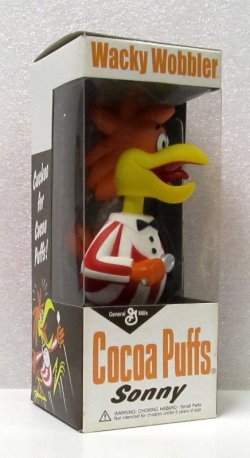 Thread has run its length.

Status
Not open for further replies.