DOJ's case against JetBlue and AA NEA starts next week

Next week starts the case against JetBlue and American on the Northeast Alliance. Come Mon Sep 26 all parties will begin the fighting. I am quite sure the purchase of Spirit by JetBlue will also be a very, very important subject during these proceedings. Would love to be a fly on the wall for this one. Hopefully someone will be attending and following to keep us all updated as the case proceedings move forward.
More and more co$t JetBlue is handing out for the next few years that will go against the bottom line and keep the airfares higher than expected. Not so sure they will be able to really "compete" as they claim against the big 4 and yes, especially when up against Southwest on a one-on-one fare fight.
Look forward to all the updates... 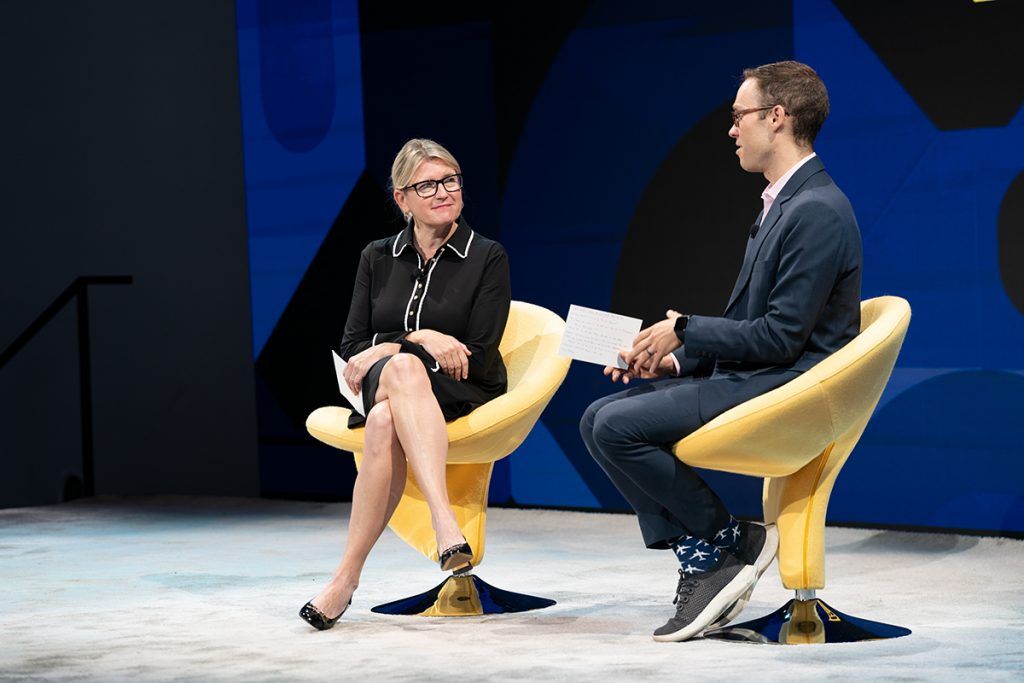 JetBlue plans to expand in Latin America and add new destinations in Africa following its $3.8 billion takeover of Spirit Airlines. Joanna Geraghty, JetBlue’s president and chief operating officer, said while its planned acquisition would give it more scope to fly to the Midwest in the U.S. and... 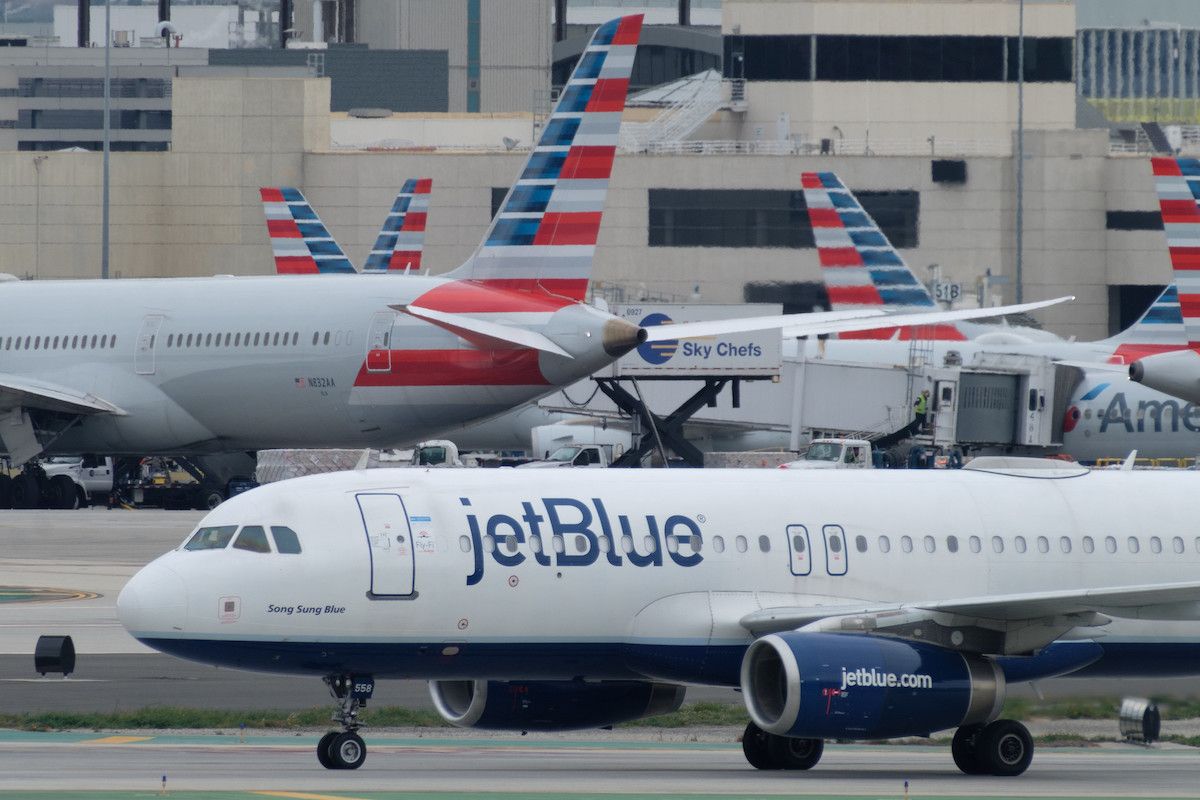 A U.S. judge is allowing the U.S. Justice Department's antitrust lawsuit against American Airlines and JetBlue Airways to go to trial.

I suspect any ruling here will be decided on the merits of the current arrangement and nothing more.

The potential merger is still considered forward looking and subject to change, so no, it probably won't be discussed because that's just speculation absent a ruling on the merger.
Reactions: SWAMECH
OP
S

Are you saying they won't even look at the upcoming purchase by JetBlue of Spirit when also looking at the NEA issue with American? I am sure it all will be in the minds of all involved and will be looked at or at least considered, IMO.
Reactions: WeAAsles

Courts don't work on speculation. They work on what can be proven.

Spit's shareholders haven't voted yet and won't until Oct 19th which is after the trial starts, and it's unlikely that it would take more than two weeks.

If anything, the trial might need to be completed before any vote takes place because knowing the end state of the NEA deal is germane to the value of transaction as a whole. It wouldn't surprise me to see the vote delayed until after the trial concludes or after a ruling is handed down.

So yeah, the merger is still just speculative and can't be considered as fact just yet. If it were, it would be grounds for an appeal or mistrial.
OP
S

Well, today is the day the trial starts for the NEA between AA/JB. Just curious to how deep this case will get open and info out to the public (or to the shareholders) prior to the voting on the hook up of Spirit and JB. Could get interesting as we go fwd. 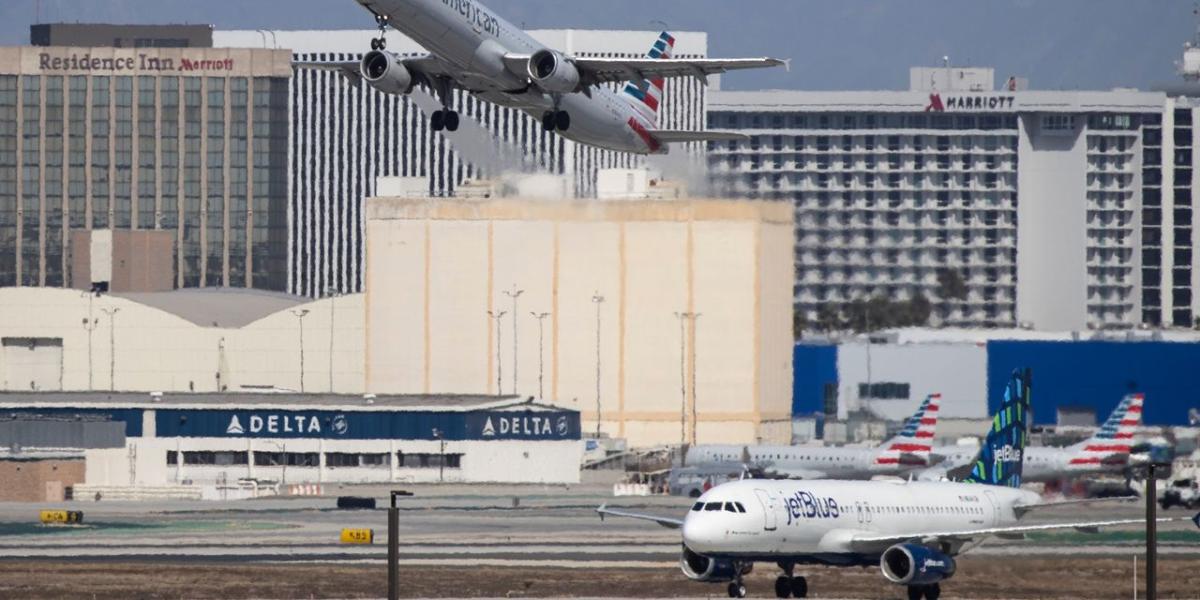 American, JetBlue to Face Off Against Justice Department in Antitrust Trial

The government alleges that the airlines’ partnership will bring higher fares, while the carriers say working together makes them stronger competitors.

The DOJ will present what facts and data they have that show the current deal is anti-competitive, and AA/B6 will refute their arguments.

It won't go any deeper than wherever the DOJ attacks. Certainly neither AA or B6 are likely to be opening up new rabbit holes to go down....
OP
S

I'm thinking the gov will fail to prove it yet again, IMO. But they may be a little successful in getting some concessions if not now, more than likely later when visiting the JB/Spirit combo.
Read this morning that JetBlue's Robin Hayes will be the first one testifying today.
Wish I could be a fly on the wall. 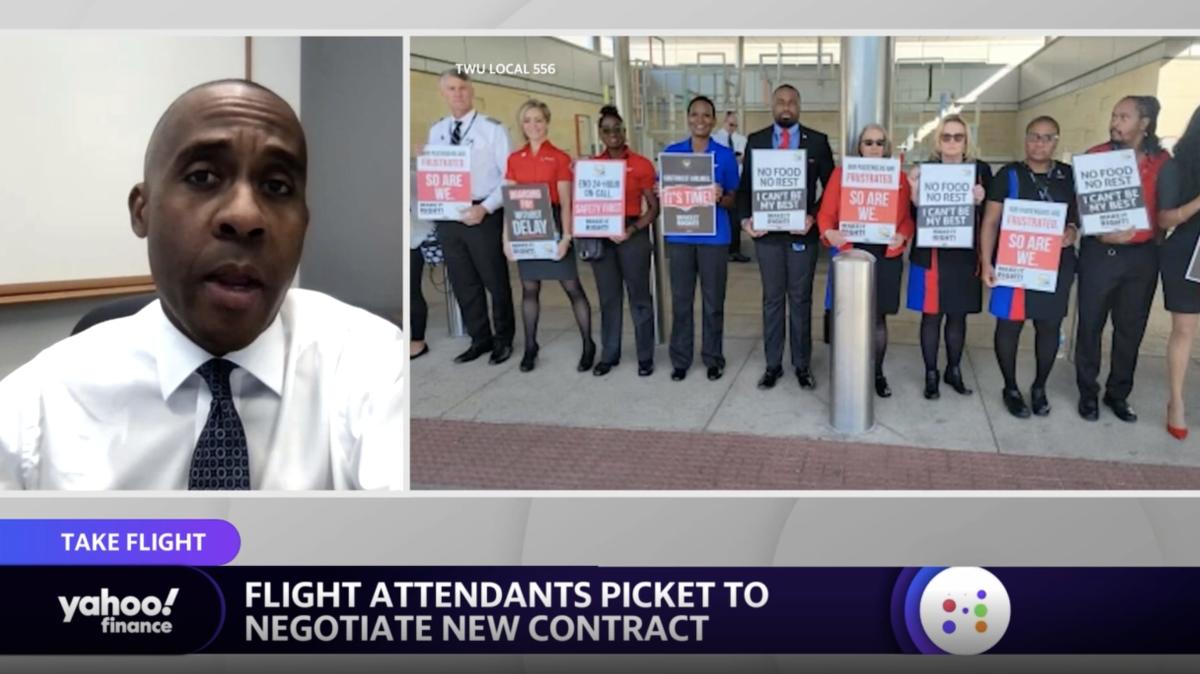 SWAMECH said:
I'm thinking the gov will fail to prove it yet again, IMO. But they may be a little successful in getting some concessions if not now, more than likely later when visiting the JB/Spirit combo.
Read this morning that JetBlue's Robin Hayes will be the first one testifying today.
Wish I could be a fly on the wall.

They already had settlement talks and they failed that’s why it went to trial.
OP
S

Southwest has stepped up in the suit to speak about the original slots AA had to give up (awarded to JetBlue back in 2013) and if allowed to go forward AA would inherit said slots they were forced to give up before. Something the DOJ should force again. Obviously SWA wants them again and is now letting the courts aware of it all. Other airlines are also in line to speak against this alliance as well. We'll find out who else may want these slots that MAY come back on the market... 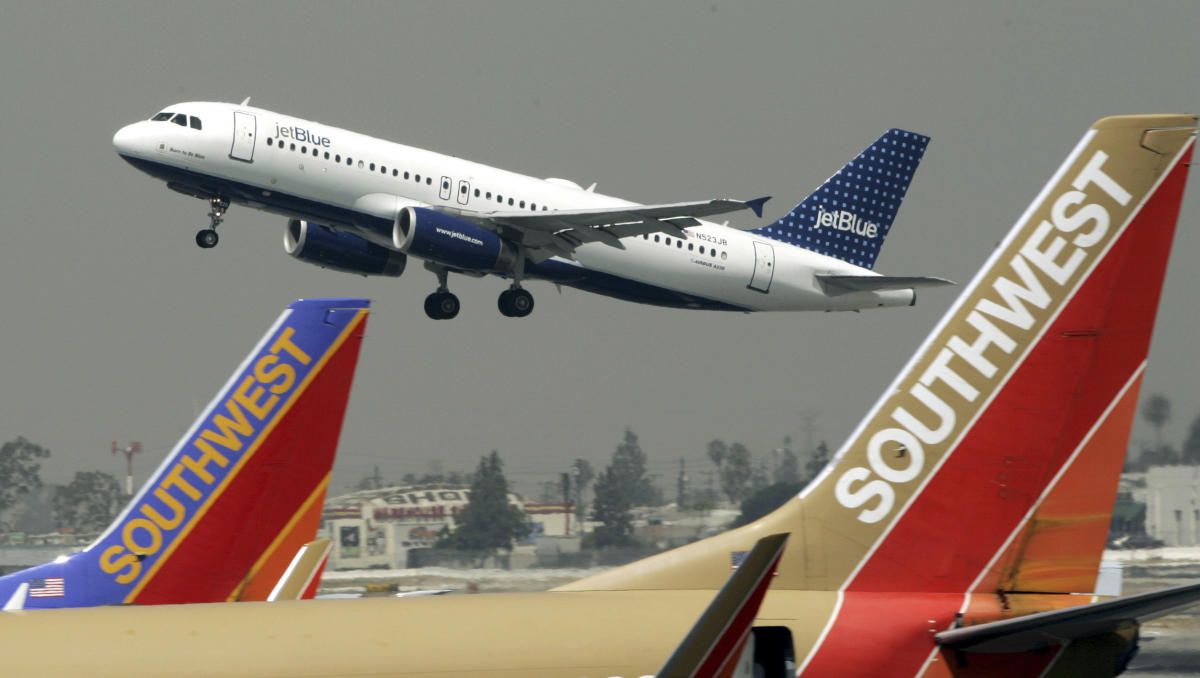 Senior executives of JetBlue Airways and Southwest Airlines argued in court Wednesday over JetBlue's controversial partnership with American Airlines that the Biden administration is seeking the thwart. JetBlue CEO Robin Hayes told a federal court in Boston the partnership will help his airline...

And now Spirit also has testified against the JB and AA alliance hook up. 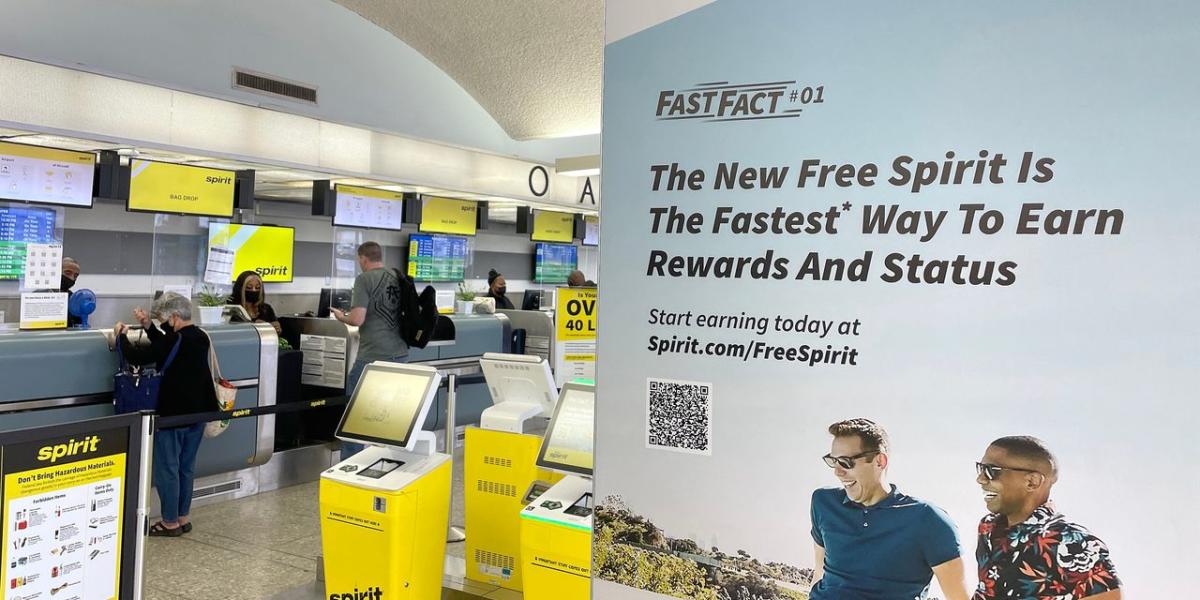 Spirit, months after agreeing to $3.8 billion sale to JetBlue, testifies in court that JetBlue’s tie-up with American Airlines harms competition.

A bit funny how Spirit is speaking up about the NEA between AA and JB when Spirit might get purchased by JB and become JB once they are fully integrated in. Pretty sure Spirit was speaking up prior to the announcement of JB purchasing Spirit, however, I do remember Spirit wanting and even telling JB that they would have to retrieve away from the AA/JB NEA in order to get the Spirit BOD's to vote for it... 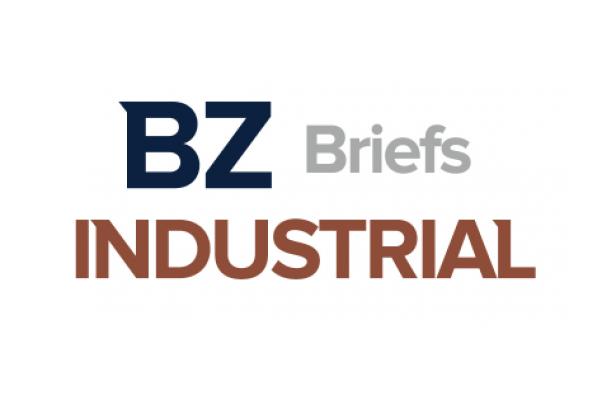 I don't think the DOJ has a very good record at killing agreements between airlines. Especially when they have been in place for a year already, much harder to prove their case. Just pull all the past year history of pricing and compare to prior agreement and see which direction the fares are going and act appropriately. 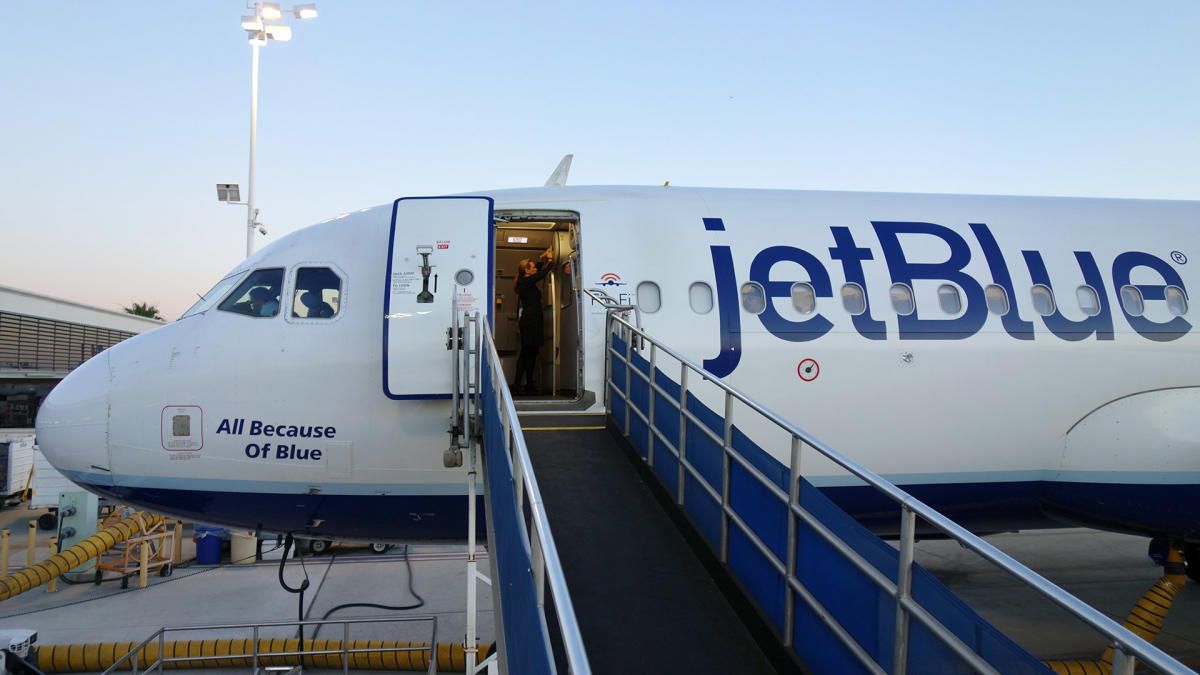 The Justice Department and six states are suing American and JetBlue in federal court over their regional partnership.

Although it is a practice in the legal system, AA & JB was denied a motion to dismiss the case against them on the NEA. Also appears that the DOJ is having problems "proving" what they originally said would happen or it just hasn't happened as of yet, maybe. Case will go on come next week so the Judge can take in all information to make a legal decision, I do applaud him for that...

After closing arguments on Fri., it's now in the Judges hands to review it all. Should hear something in a few weeks hopefully. It does appear the DOJ put on a good case, but we shall see how the Judge decides to rule in the end. Will he reject it or will he approve it? Or maybe yet force some concessions in order to get approval?? Time will tell. 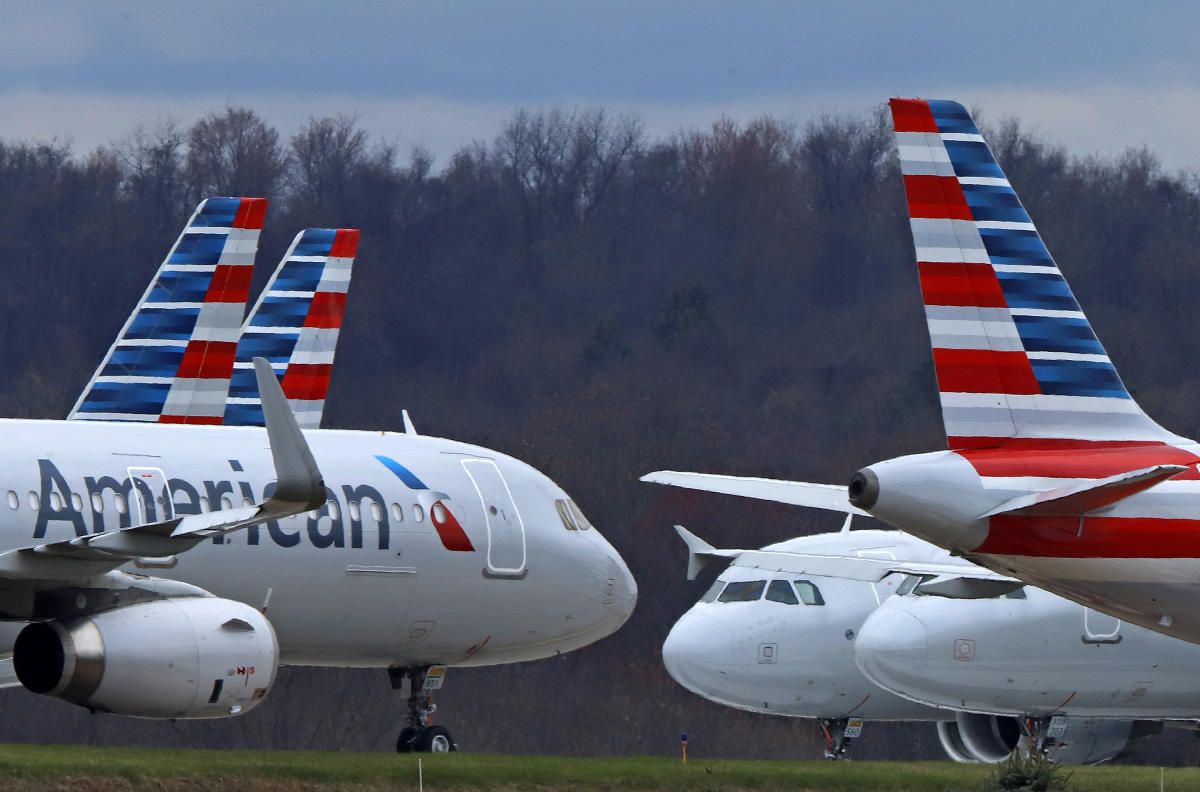 US bid to kill American-JetBlue partnership goes to judge

Airline lawyers and the Justice Department delivered starkly contrasting views of an alliance between American Airlines and JetBlue during closing arguments Friday in a case that will test the Biden administration’s aggressive enforcement of antitrust laws. The partnership lets American and...

Dunno. I knew Rob Britton when we were both at AA. He nailed the DOJs case as being nothing more than a thought crime. Speculation isn't guilt in most of America.
You must log in or register to reply here.

JetBlue in hot water with the FAA

Jet Blue hosing it up again