Looks like it may be official on the 4th delay of voting from shareholders. How exactly does the Spirit BOD as well as the Frontier leadership intend to change the minds of the shareholders? These are very intelligent people, so to draw it out longer to per say explain or teach them why the Frontier deal is better in Frontier's and Spirit's minds is just disrespectful and will bring the exact opposite reaction from shareholders. Not sure where or why they are doing this except the mere fact that they just don't have enough support from the shareholders. So will they just continue to delay and cancel all votes until they have enough? I smell lawsuits coming...

Takeover target Spirit Airlines Inc plans to delay a shareholder vote on its sale to Frontier Group Holdings Inc for the fourth time, as both carriers struggle to gather enough support for the deal. The ultra-low-cost carrier has been at the center of a heated takeover battle between Frontier...

ISS now recommends a vote against the Spirit/Frontier merger, stating the JB/Spirit is more favorable... 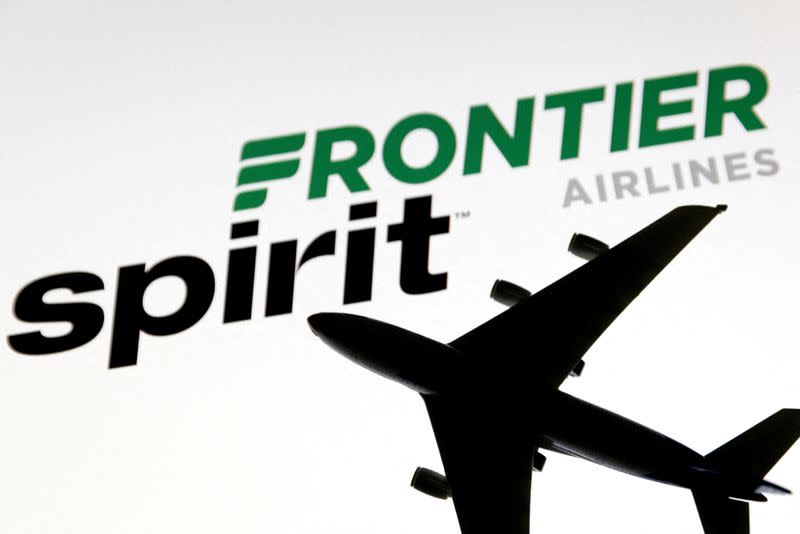 Spirit had said on Wednesday it plans to delay a shareholder vote on its sale to Frontier Group for a fourth time amid a struggle to gather enough support for a deal that could create the fifth-largest U.S. airline. ISS reiterated its stance and said the sweetened offer from JetBlue Airways...

Not looking good for Frontier, UNLESS, Frontier were to revise their bid options and increase some cash-ola for the shareholders to vote for it. We shall see just how bad Frontier wants this merger if the shareholders vote against the Frontier/Spirit hook up. JetBlue quite possibly may get its first chance at a merger/purchase of another airline, finally. I would be willing to bet Frontier has a back-up plan, but, I really was looking for Frontier to revise their bid before the vote by shareholders, so we shall see after today... 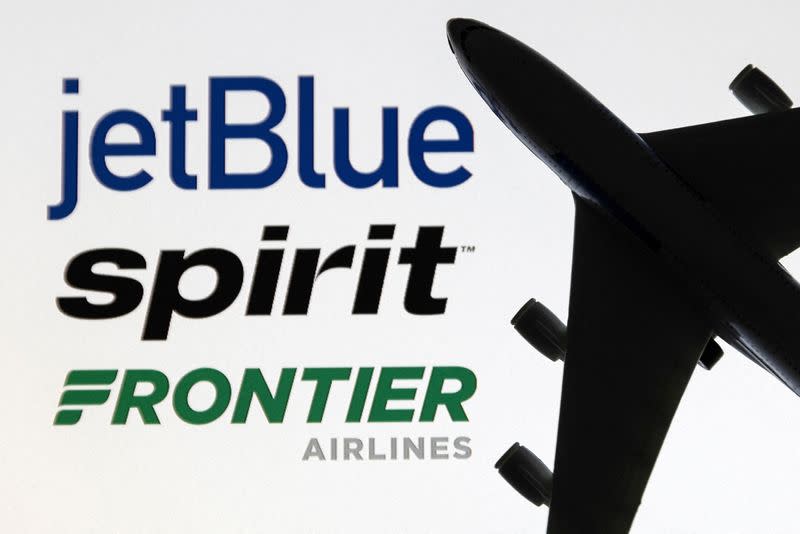 (Reuters) -Spirit Airlines Inc canceled its $2.7 billion sale to Frontier Group Holdings Inc on Wednesday after Spirit shareholders balked at supporting it, leaving JetBlue Airways Corp with an opening to clinch a deal. The development, first reported by Reuters on Wednesday, came after Spirit...

It's done. Spirit walked away from the Frontier offer. Never even announced the results. 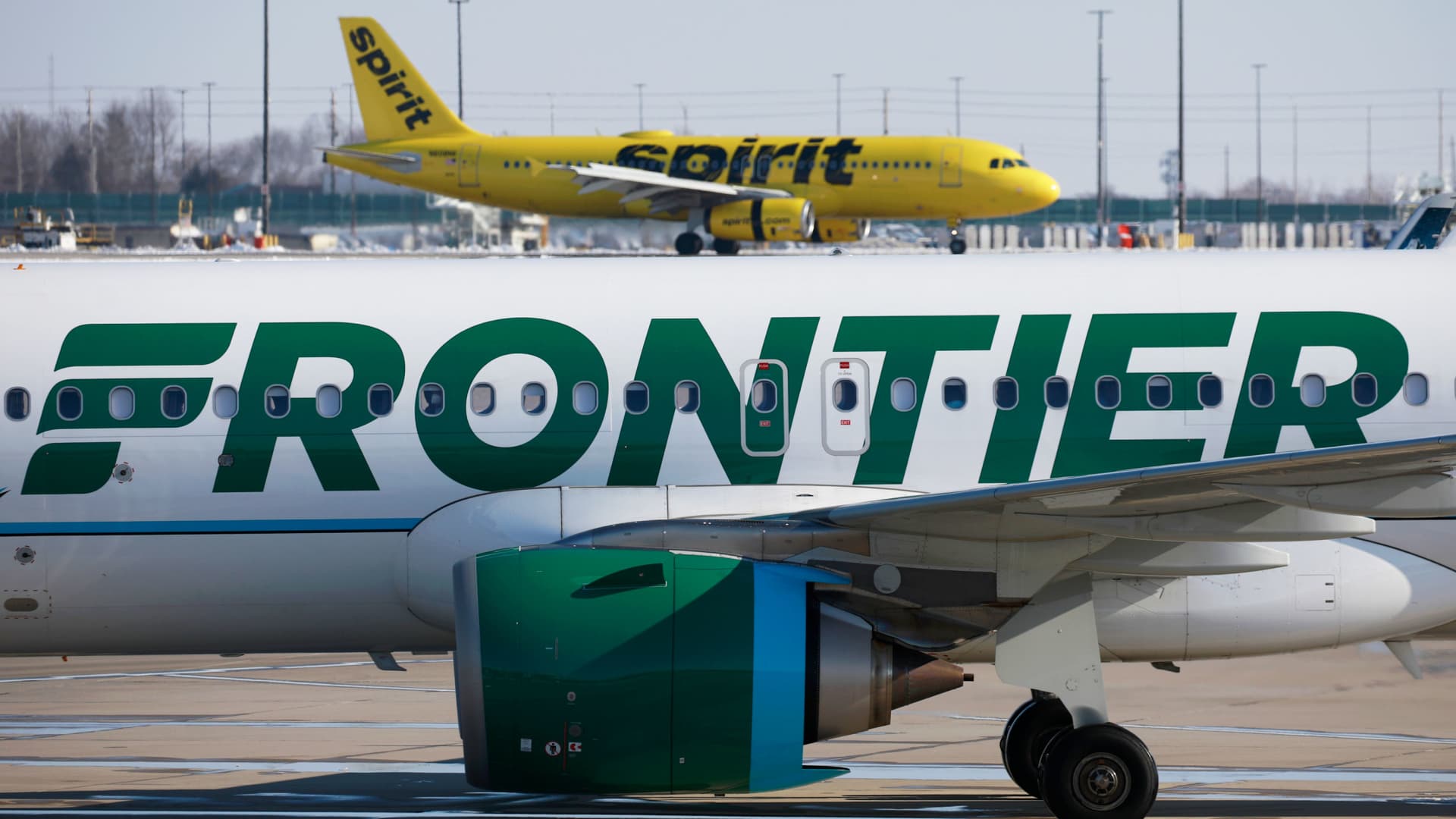 Spirit terminated its merger agreement with Frontier Airlines, months after a rival bid by JetBlue threw the planned tie-up into disarray.

Frontier no longer in the merger game. JetBlue is now more favorable by the shareholders by a long shot. I knew JB would not get left out for the 3rd (4th?) time.
I wish Frontier good luck to find their Pilot and Aircraft fixes in the near future. They will need something to go up against competition now with these other 2 airlines expansions and growth. 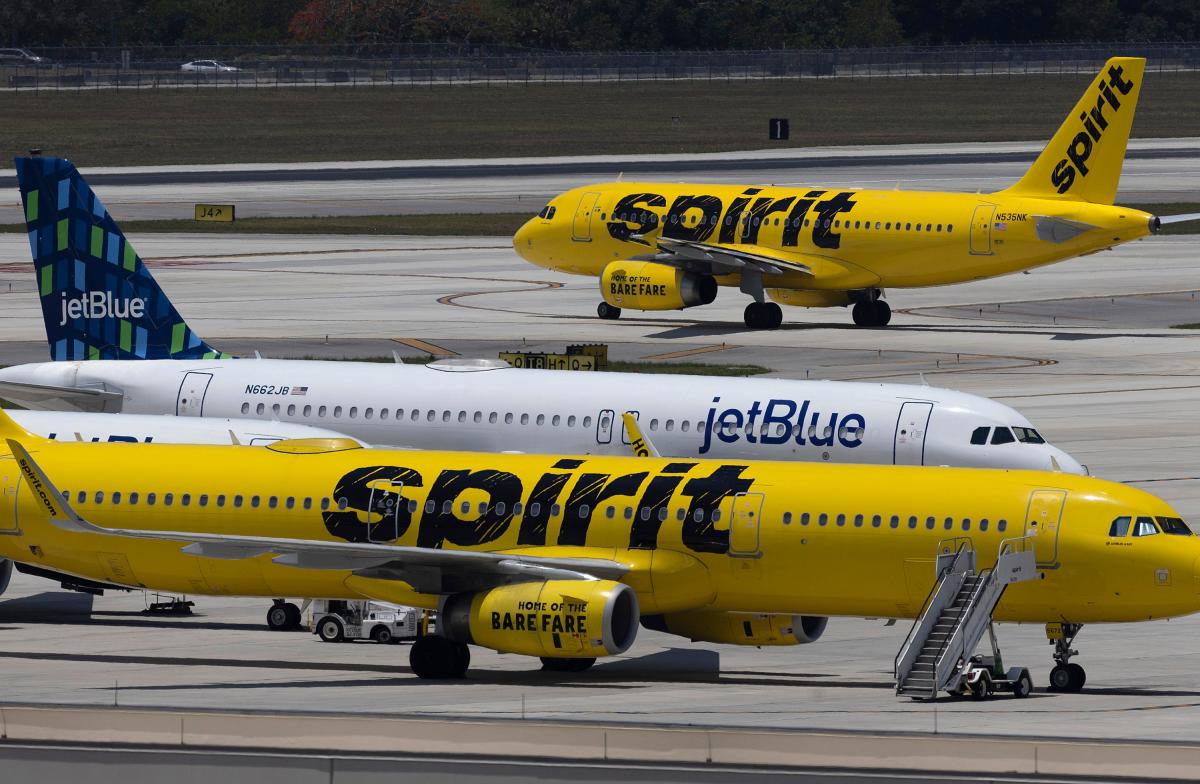 JetBlue agrees to buy Spirit for $3.8 billion, 'but for now nothing is changing'

JetBlue has agreed to buy Spirit Airlines in a $3.8 billion deal, a day after Spirit and Frontier Airlines agreed to abandon their merger proposal.

And here you have it. I said a while back that Frontier should just sit back and wait and see. If JB gets too risky on demanding not to do anything with the NEA deal and get the deal denied, then Frontier should move in and get the deal done with them by using the break up fee paid by JetBlue for the failure of a merged agreement getting approved by DOJ. In other words take the money and run. 400 million would go a long way in a 2.6 Billion purchase agreement. Oh but wait, as indicated below, the CEO said he would entertain a "fresh" bid for Spirit, IF JetBlue fails to get a deal done. I would be willing to bet that that newly "fresh" bid might even be a bit lower than the original..

Quote below set in quotation marks by me;

"He is open to new investment opportunities in the sector and does not rule out making a fresh bid for Spirit, where he served as chairman from 2006 to 2013, if its transaction with JetBlue fails to close."

Her's the full article below; 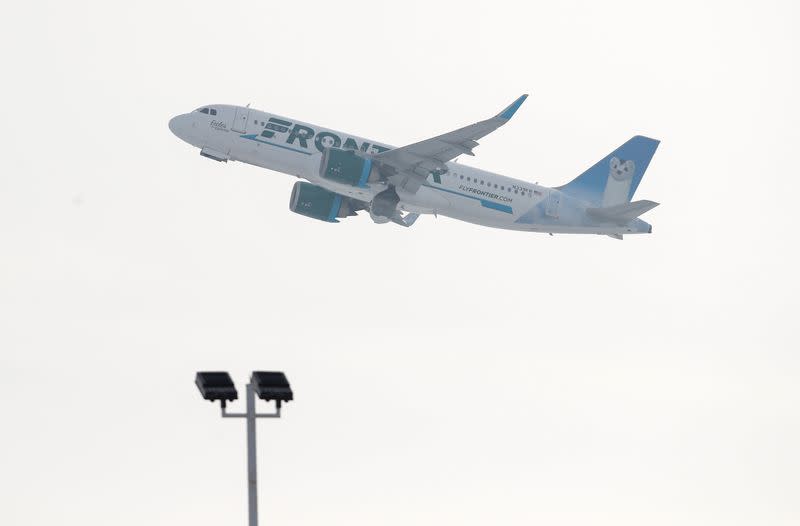 Frontier Group Holdings Inc is targeting capacity growth of up to 20% through the decade, Chief Executive Barry Biffle told Reuters, as the budget airline pushes to take a bigger share of the U.S. leisure travel market from rivals amid a weakening economy. From 2024, the Colorado-based carrier...

You go Frontier. Take that 25 million payment from Spirit and grow-grow-grow.
They said they would do so and they are. Good for them. 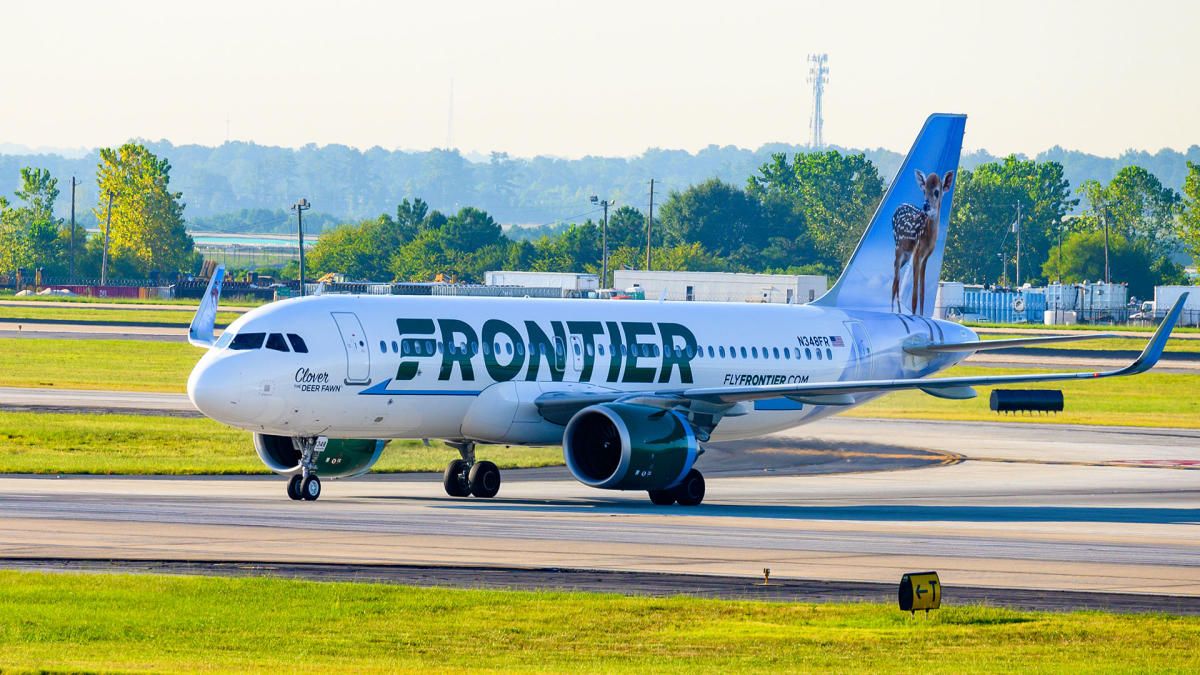 Earlier this summer, Frontier Airlines was set to merge with its rvial budget flier Spirit Airlines, creating a modest giant of relatively low-cost airfare. However, Spirit shareholders rejected Frontier's $19.99 per share bid for Spirit , and instead the company was purchased by JetBlue for...

www.yahoo.com
You must log in or register to reply here.