Little slow on the uptake tonight? 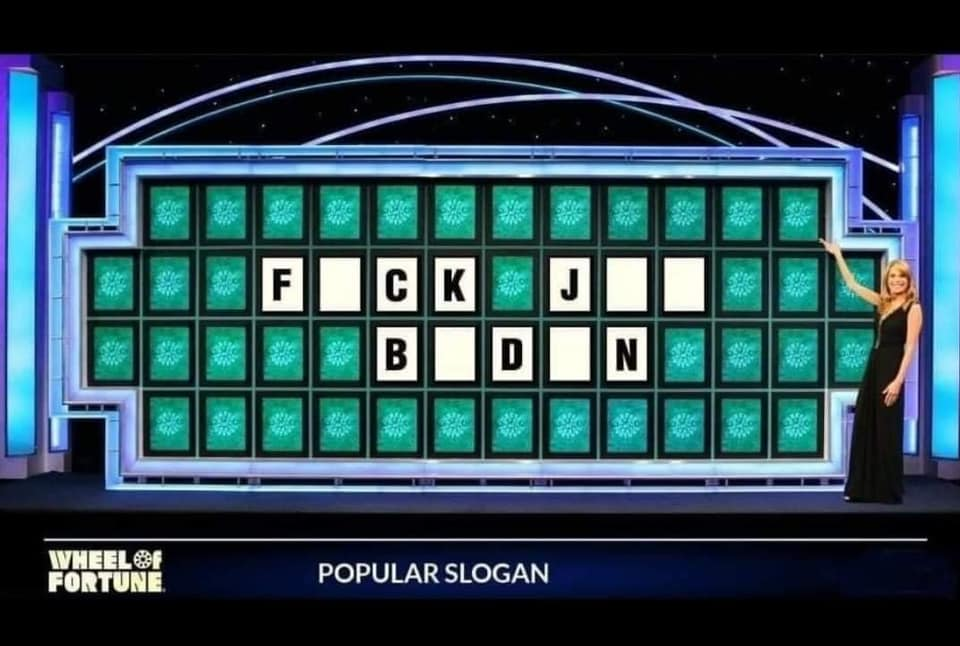 Now that was a no-brainer.
Reactions: delldude

Biden now proven to be full of crap.
Reactions: SharoninSAT 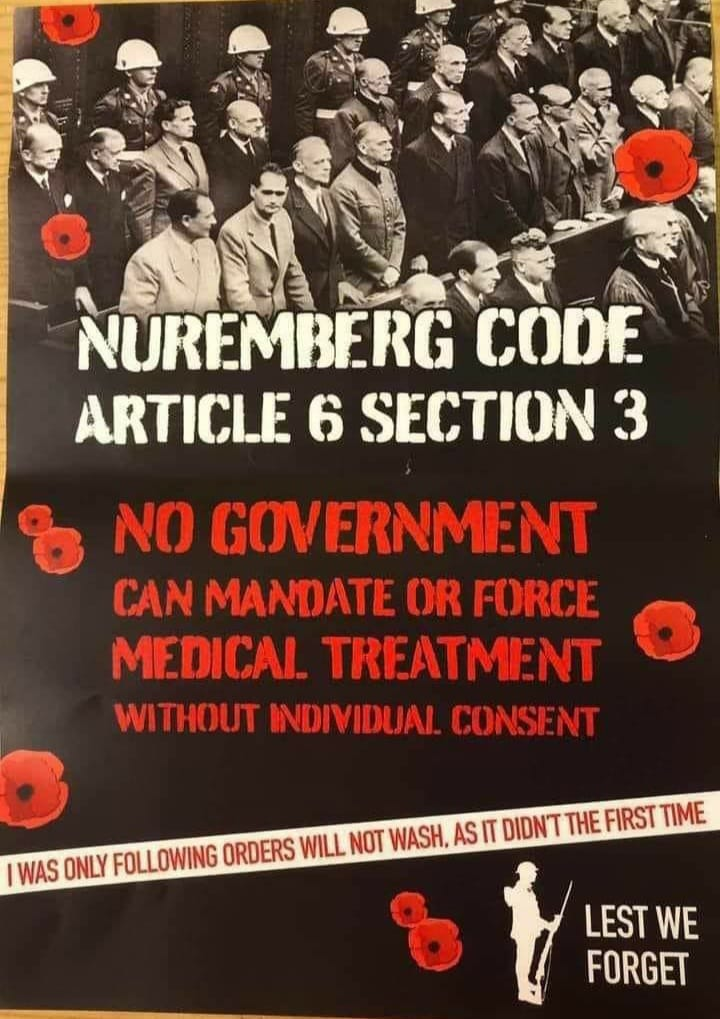 I suppose you won’t be getting that frontal lobotomy then.
OP

Dog Wonder said:
I suppose you won’t be getting that frontal lobotomy then.
Click to expand... 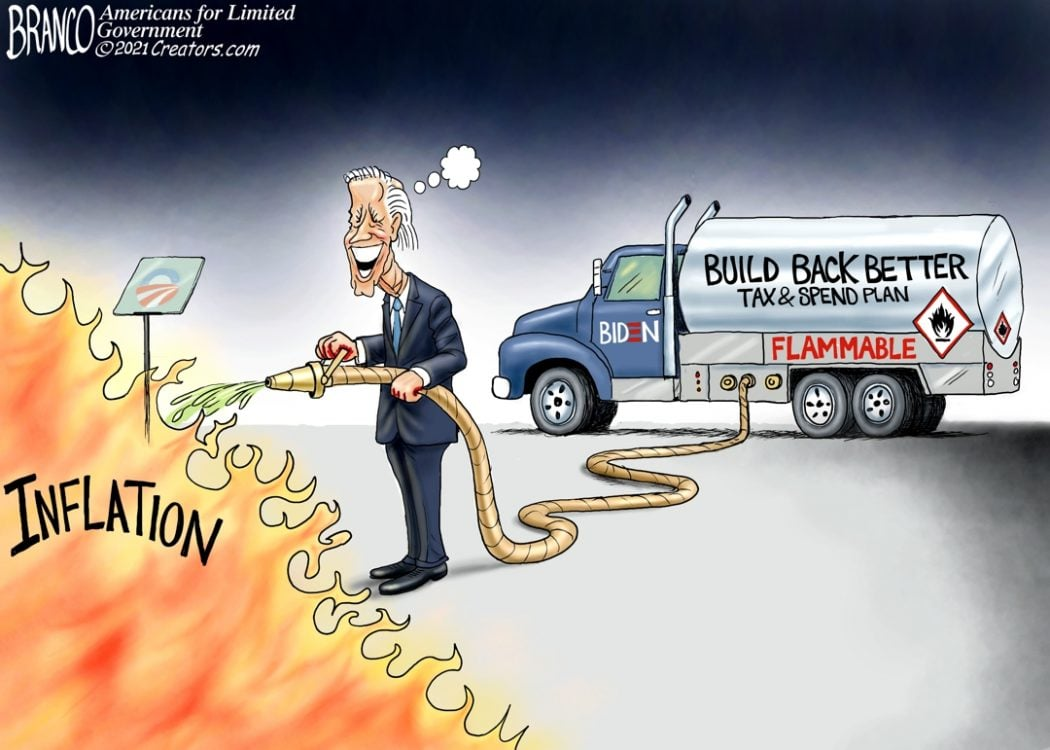 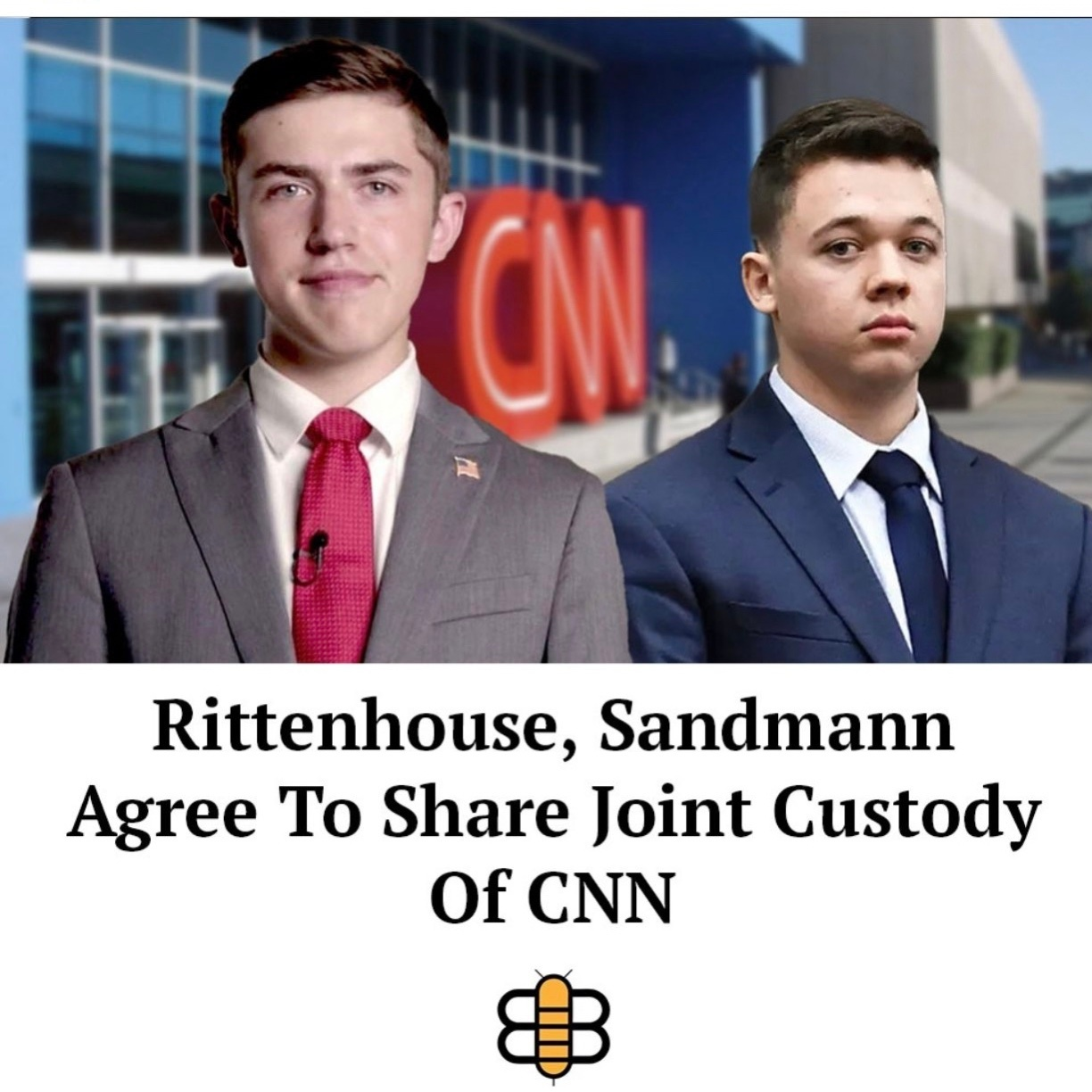 You know, if you think about that, most likely it would apply to both houses.
OP

In today’s Rasmussen Reports survey, likely voters picked Trump to beat Biden, 45% to 32% if the election were held today, a gap that is even higher among independents who have become the critical swing group. They chose Trump 47%-20%.

Rasmussen reported a sizable number of voters who want someone else, at 17%, and just 6% said they were on the fence. Also: 15% of Democrats said they’d vote for Trump compared to 8% of Republicans who’d pick Biden.

Added the poll analysis, "Only 69% of those who say they voted for Biden last year would vote for him again if the election were held today. Eight percent (8%) of Biden’s 2020 voters would switch to Trump, who would get 83% support from those who voted for him last year."
Other polls this week also show that Trump is leading in some key states Biden won in 2020, showing that the Republican is also leading in the Electoral College election.

Similar to 2016 surveys that found many voters supportive of Trump but not his sometimes abrasive style, when asked if it is a “good idea” that Trump act on plans to run again, 49% said it was a “bad idea” to 41% who like it. Women especially aren’t eager for Trump to run again, said the survey.


The gap on the “good idea” versus “bad idea” question of running again was much wider for Biden, with just 30% calling his plan to run for reelection a good idea and 56% a bad idea.
Click to expand...

https://www.washingtonexaminer.com/opinion/washington-secrets/2024-blowout-brewing-trump-45-biden-32
You must log in or register to reply here.