Delta Air Lines flight attendant Tina Brock was dozing in a sleep room in the flight attendants layover lounge at Atlanta Hartsfield Jackson International Airport one morning when she and her colleagues heard a loud gushing sound and saw a cascade of liquid suddenly pouring through the ceiling tiles onto the floor.

As Brock got out of a recliner and scrambled to move her suitcase and other personal items from the area she realized it wasnt water that was flowing down.

It was raw sewage, Brock says in a new lawsuit urine and feces and it wasnt just soaking her things; it was getting all over her, too, splashing on her hair, face and mouth, and then completely dousing her.

Brock says she has suffered severe psychological harm as a result of the incident, and a loss of quality of life. She suffers from panic and anxiety in small and crowded spaces, requires regular medical attention and counseling, and has been diagnosed with PTSD, according to the suit. She had to quit working as a flight attendant for Delta and has been rendered incapable of performing marital duties including sex, the suit says.

The incident speaks for itself, said Eric Register, Brocks attorney. Her doctor has indicated its the most serious case (of PTSD) shes treated. 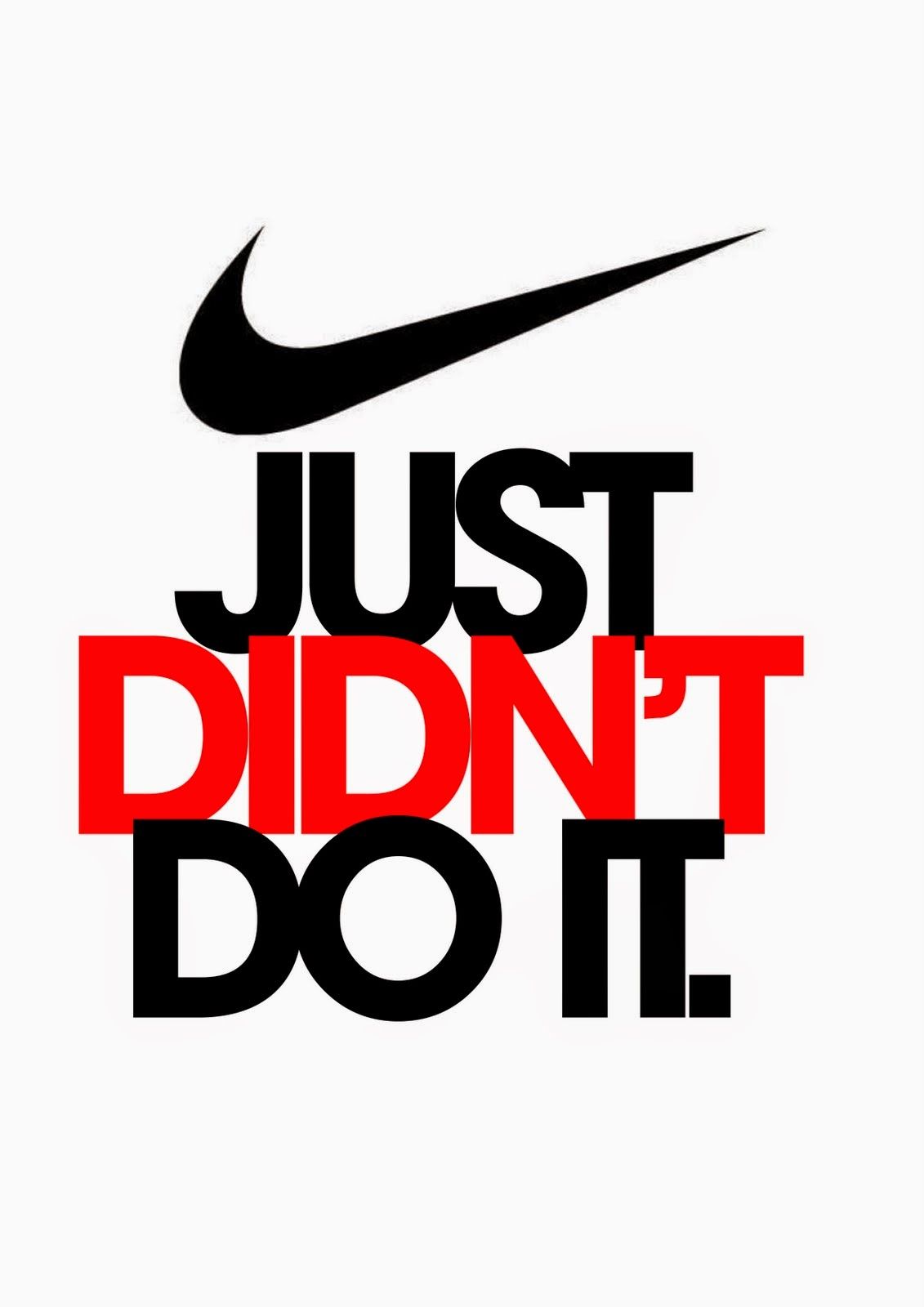 If she can't handle the crap at work, then she probably shouldn't have the responsibility for peoples' lives. What's she going to do when the sh!t hits the fan in an inflight incident or an evacuation?
Reactions: 3 people
You must log in or register to reply here.