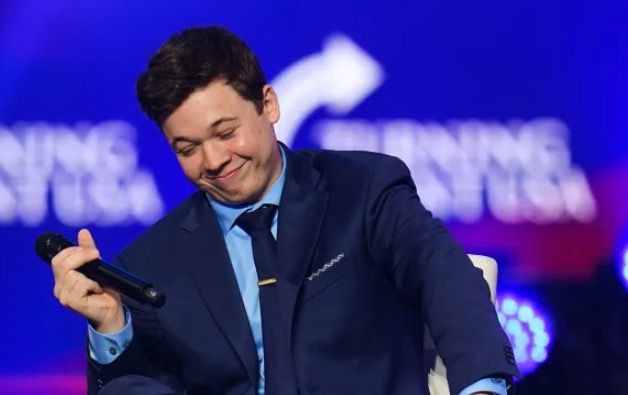 Kyle Rittenhouse has issued a major warning to media outlets. In just nine words, he explained, “There’s going to be some media accountability coming soon." Nicholas Sandmann, the former Covington Catholic student who was the target of 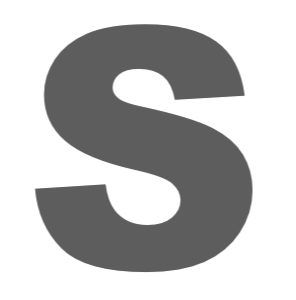 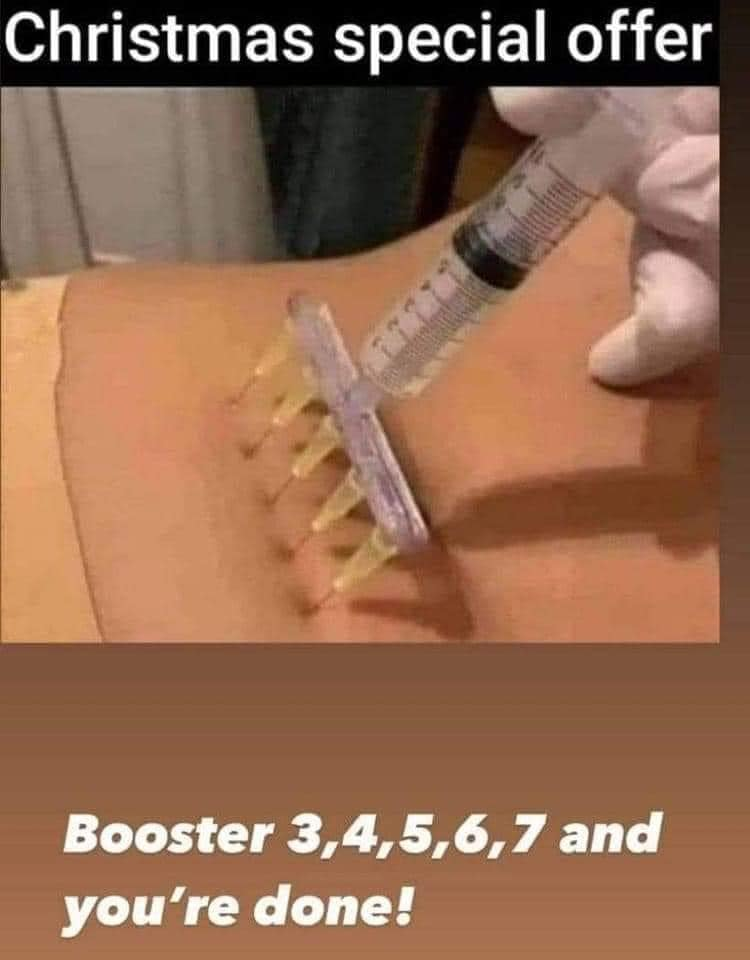 Eat your heart out KC!....... Our local neighborhood bakery! 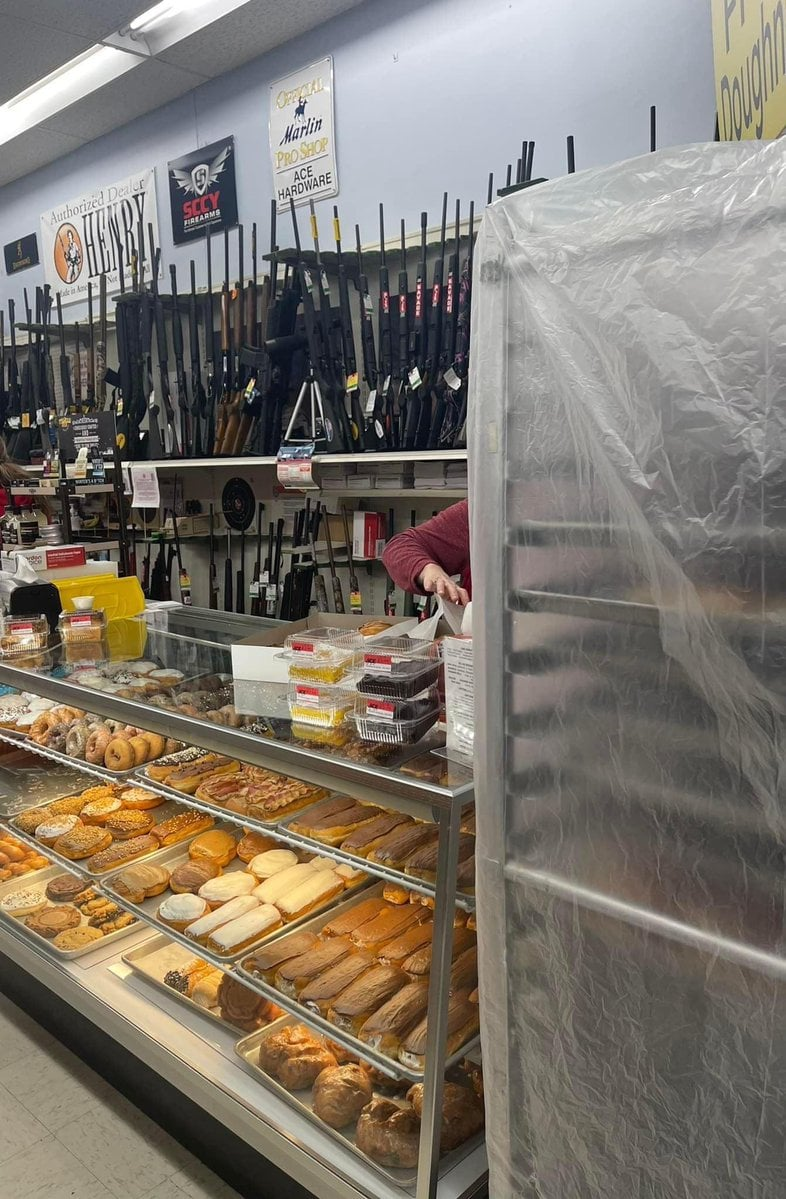 So what's this pandemic really about? We survived this one and lived a normal life! So what changed? 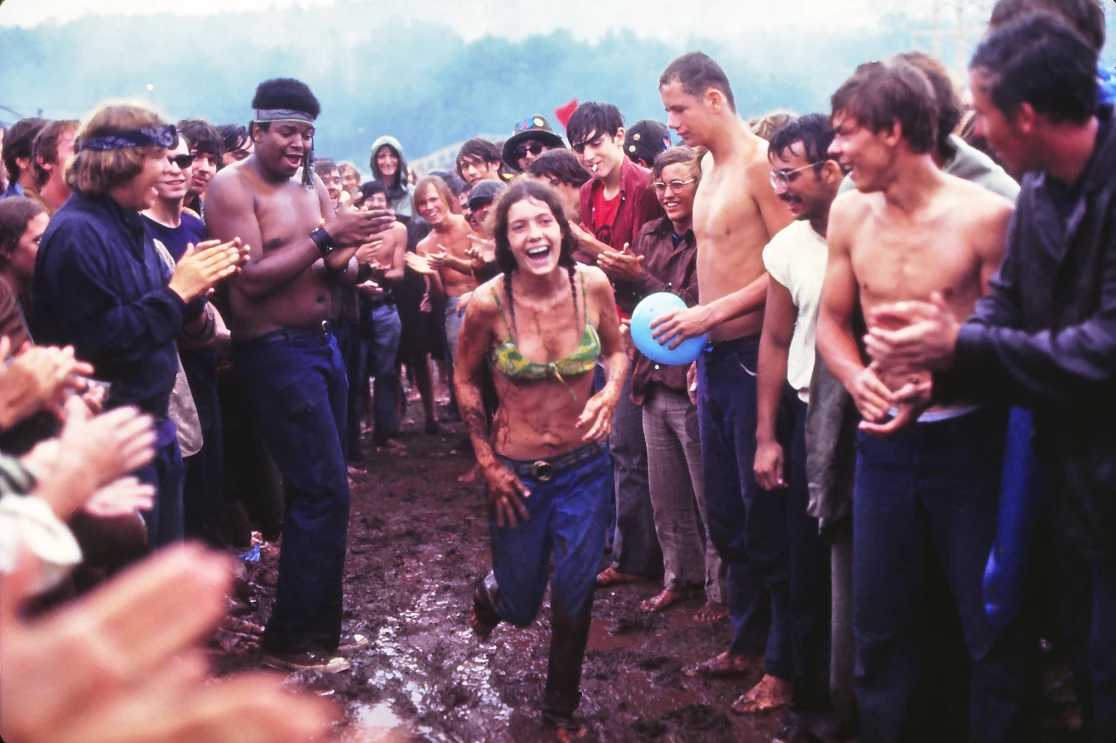 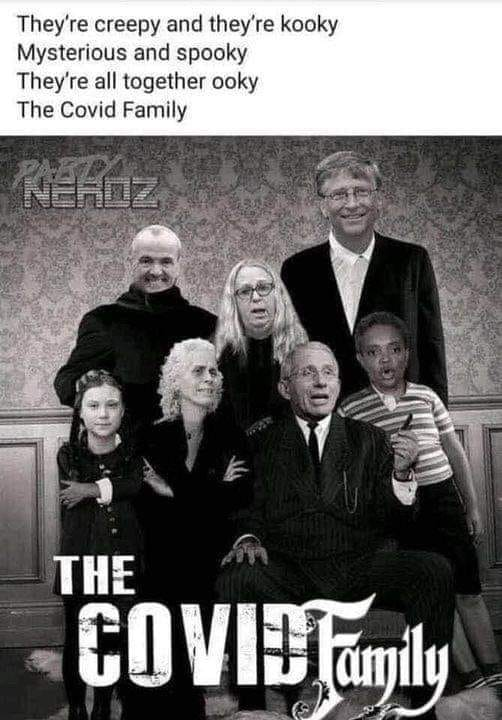 This Sloppy Pro-Biden 'Brandon' Ad is So Bad, It's Hard to Tell Who It's Supporting​

MeidasTouch prides itself on being about as anti-Trump and anti-GOP as one can get, or, as they put it, "pro-democracy." Their reach is pretty far, considering that they boast over 723,000 followers on Twitter. They've also taken to supporting President Joe Biden and the Democrats. For instance, they've tweeted in favor of Democrats maintaining control of Congress following the 2022 midterms, and jumped on the bandwagon of warning that Americans could be living under "a far right authoritarian government" otherwise. Their posts are sensational and full of hysteria, but now that they've gotten into the pro-Biden territory, they're noteworthy in other ways, which is to say how bad they are.
Click to expand... 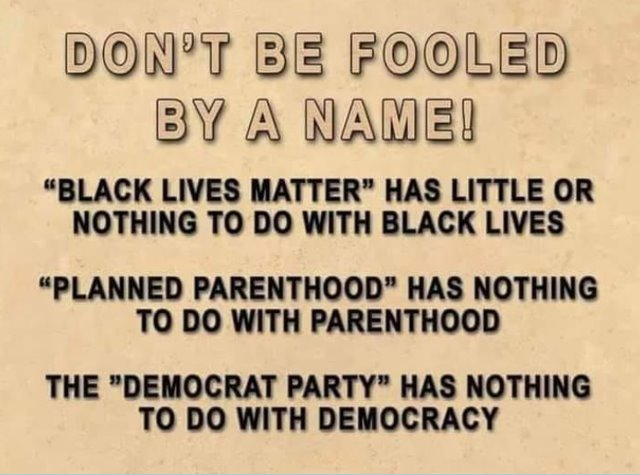 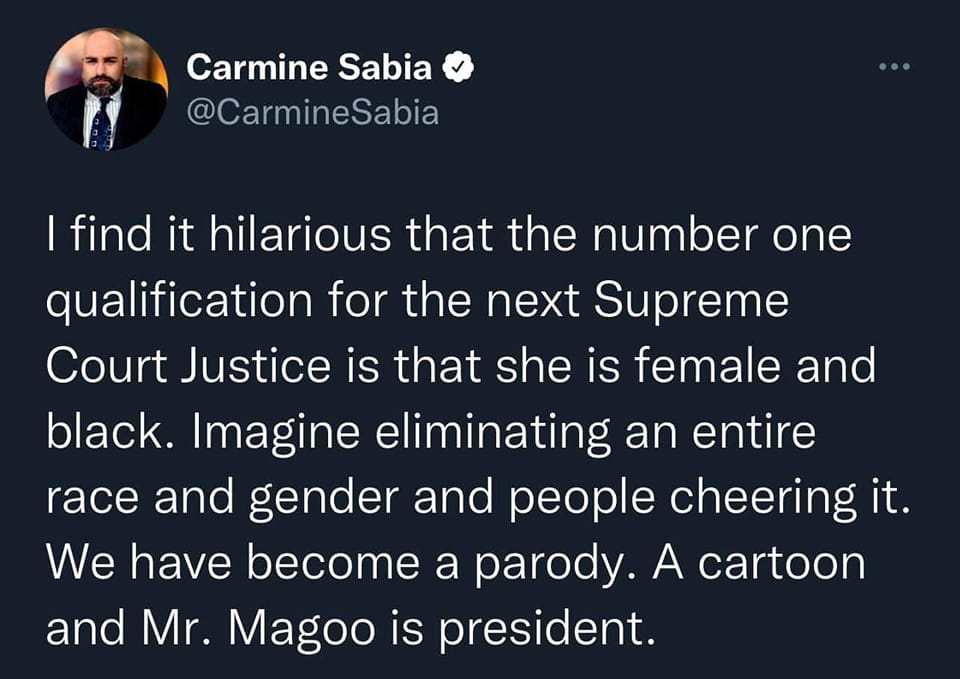 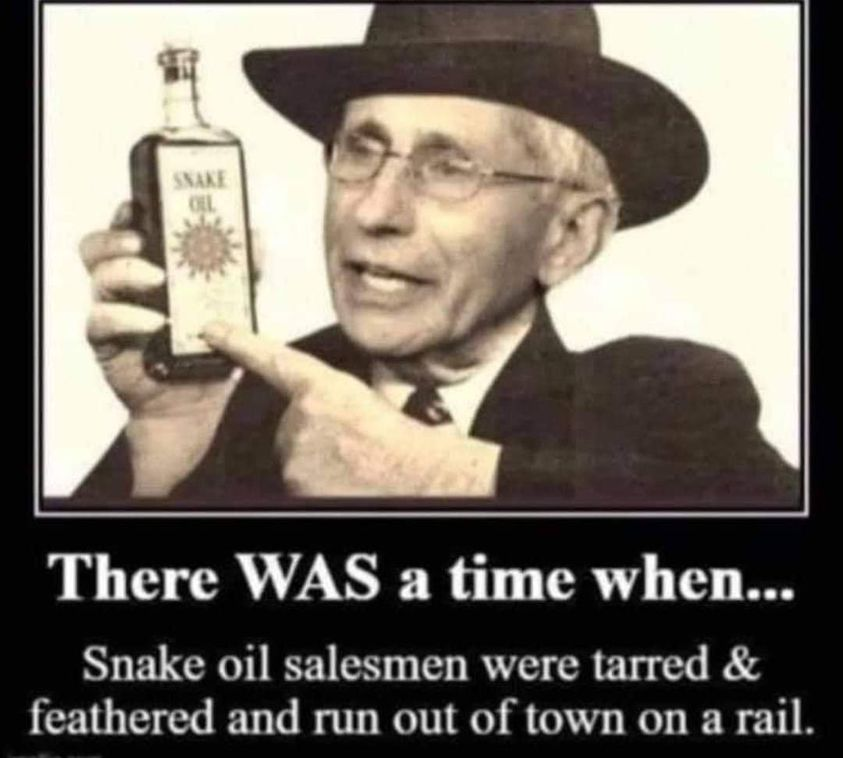 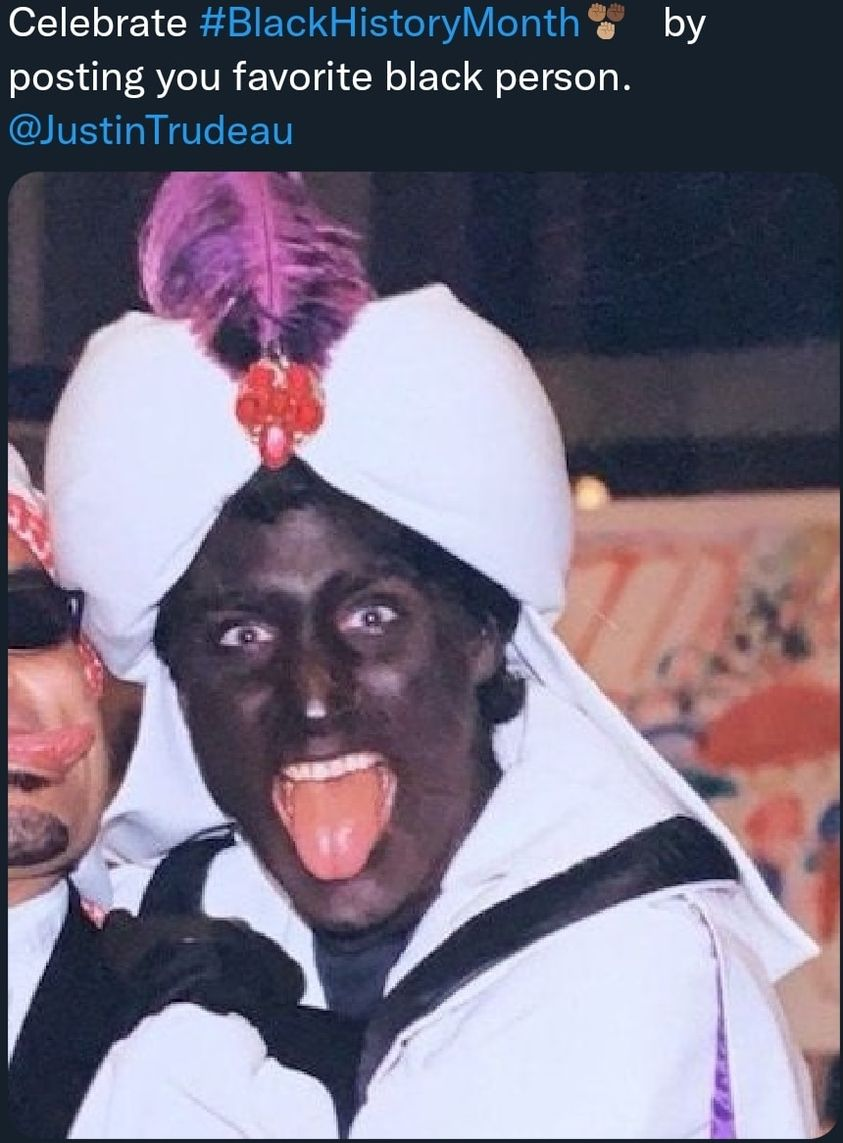 YOU are 1 Ballzy S O B, to be calling ANYONE CREEPY and Especially KOOKY !
OP 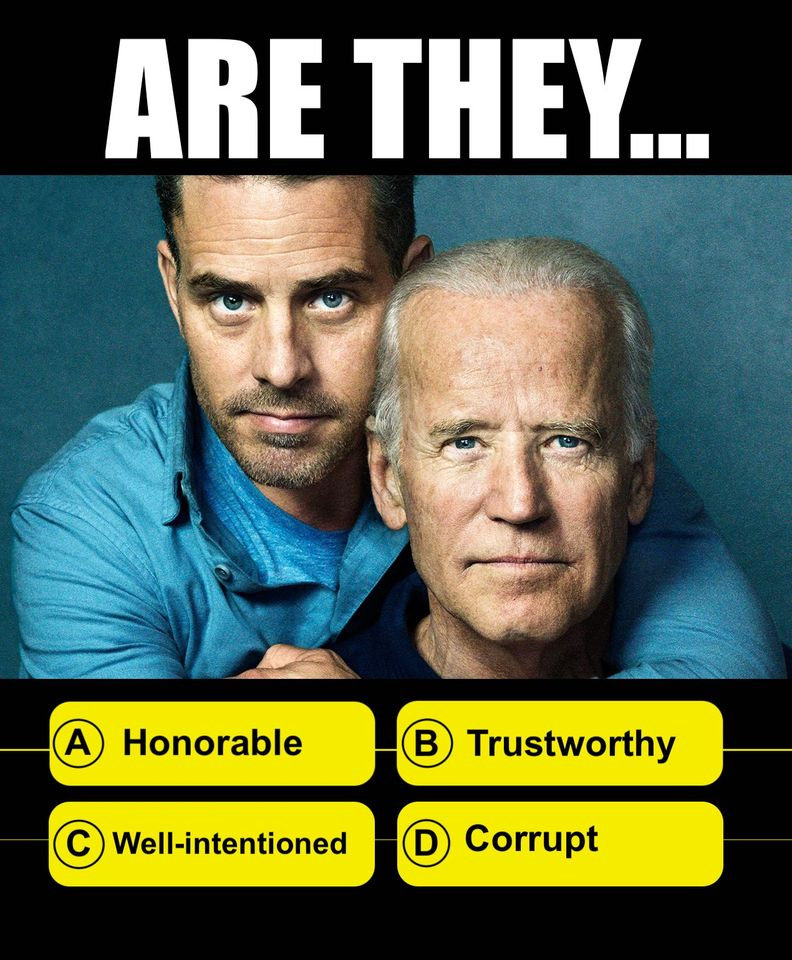 God help them! This is just plan wrong!

Pray for Los Angeles County Sheriff Alex Villanueva who has been told to fire 3,000 deputies and 1,000 other professionals in his department because they aren’t vaccinated. He calls this order insane—Los Angeles County has seen a 94% increase in homicides and a 64% increase in grand theft. With the rising crime rate, homelessness, and drug problems, Los Angeles is in trouble. They need more deputies and law enforcement, not less. This must be one of the most difficult jobs in the country. I know that he, and all those serving in law enforcement—would appreciate our prayers.
You must log in or register to reply here.