DTSPC20 said:
Amazing how dismissive you are of it. Yet you'll buy into whatever moronic conspiracy theory there is regarding Obama or Clinton.
Click to expand...

Thank God for Trey Gowdy and the Benghazi investigation. Hillary sure showed them how smart she was....LOL What was it John Podesta said in a email....

What a conspiracy theory....conspiracy of stupidity.

It's not Bannon's book. It's written by an author who works for a left-leaning UK publication. 'Nuff said about its lack of objectivity...

As for Bannon... he's in the entertainment business. He'll say anything to keep himself in the news.

Trump's mouthpiece threatening to sue Bannon for information of character. Good Luck with that..

Dog Wonder said:
Trump's mouthpiece threatening to sue Bannon for information of character. Good Luck with that..
Click to expand...

delldude said:
Better stock up on prozac, you're being played by Bannon and Trump.
Click to expand...

Oh yeah, I'm sure Trump told Bannon to talk about the one subject he absolutely hates and to basically accuse his son and son-in-law of treason.
D

DTSPC20 said:
I'm still waiting for Trey Gowdy to investigate the war crimes of the Bush Administration.
Click to expand...

Gowdy needs to INVESTIGATE Himself, for looking like " Howdy Doody " !! Clarabelle must be close by !!

NewHampshire Black Bears said:
Gowdy needs to INVESTIGATE Himself, for looking like " Howdy Doody " !! Clarabelle must be close by !!
Click to expand... 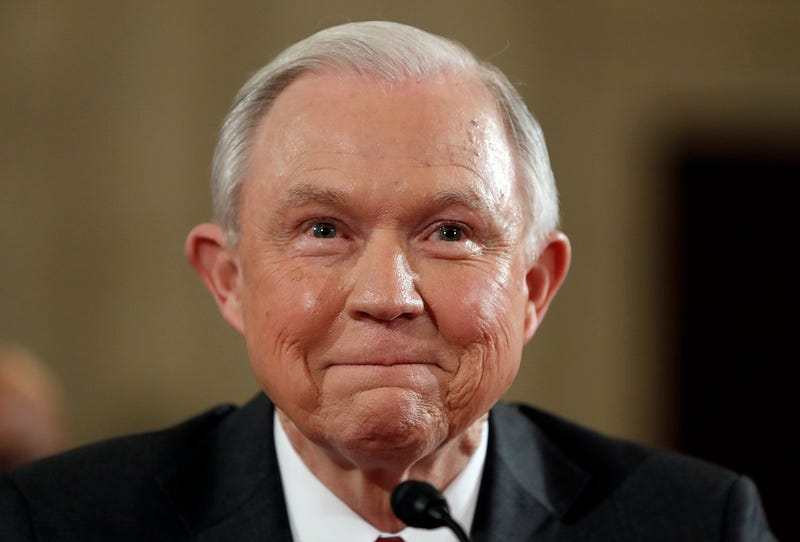 Not getting jammed up, recuse I will. 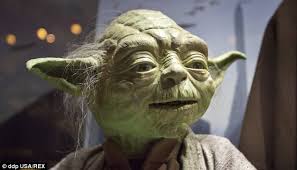 Trump selling signed copies of Bannon's book on his website.

This just in.... Bannon out at Breitbart.

Trump promised him a job.

I was for him before I was against him... LOL

NEW YORK — An indictment against Steve Bannon was dismissed Tuesday over the objection of prosecutors who said it should stand despite Trump’s decision to pardon his former chief strategist.

The dismissal came in a written ruling by U.S. District Judge Analisa Torres, who called it the “proper course.”

The Manhattan jurist said it was not the practice of the region’s federal courts to remove a defendant from a case’s docket without resolving the indictment. And she noted that the pardon does not by itself render a defendant innocent of the alleged crime nor eliminate probable cause of guilt.

“To the contrary, from the country’s earliest days, courts, including the Supreme Court, have acknowledged that even if there is no formal admission of guilt, the issuance of a pardon may ‘carr(y) an imputation of guilt; acceptance a confession of it,’” she wrote, partially quoting a 1915 court ruling.

Bannon had pleaded not guilty to charges alleging he and three others defrauded donors in a $25 million fund to build a wall along the nation’s southern border.

Federal prosecutors had asked the judge to let the indictment against him stand.

Flags to be flown at half mast for our liberal friends, forced to endure this terrible loss.