Kev3188 said:
Not calling it one way or the other, but it is nice to see people getting out to vote.

The kids are alright.

NO it's not. We don't need those types voting. What we need are the retirees on social security and medicare out voting Republican to keep us from becoming a socialist country. All these kids want is their student loan debt forgiven.
Reactions: SharoninSAT

I'm hearing part of the swing to the GOP with suburban voters is coming from older millenials (30-38) who already mad about their young kids being kept home with remote learning and/or were masked with little benefit then, and are now seeing increased cases of RSV. The loan forgiveness is salt in the wound since they've already paid off their loans and get little to zero benefit.
Reactions: SharoninSAT and Seatacus

Since Bears swears by Vegas odds... here's the sports book predictions for the Senate:

PredictIt: .31 for Democrats to win, .72 for Republicans to win

PolyMarket: .35 for Democrats to win, .65 for Republicans to win

For those unfamiliar with sports betting... +900 is not a good sign for the Democrats.
Reactions: La Li Lu Le Lo

eolesen said:
I'm hearing part of the swing to the GOP with suburban voters is coming from older millenials (30-38) who already mad about their young kids being kept home with remote learning and/or were masked with little benefit then, and are now seeing increased cases of RSV. The loan forgiveness is salt in the wound since they've already paid off their loans and get little to zero benefit.
Click to expand...

To be honest, the only place I've seen any mention of school closures is on Twitter for races in Los Angeles. Not saying it's not happening, just that I haven't seen it.

Maybe you're looking for closures. Go look at the consequences, like the huge drop in testing scores in all grade levels and for college admission testing. 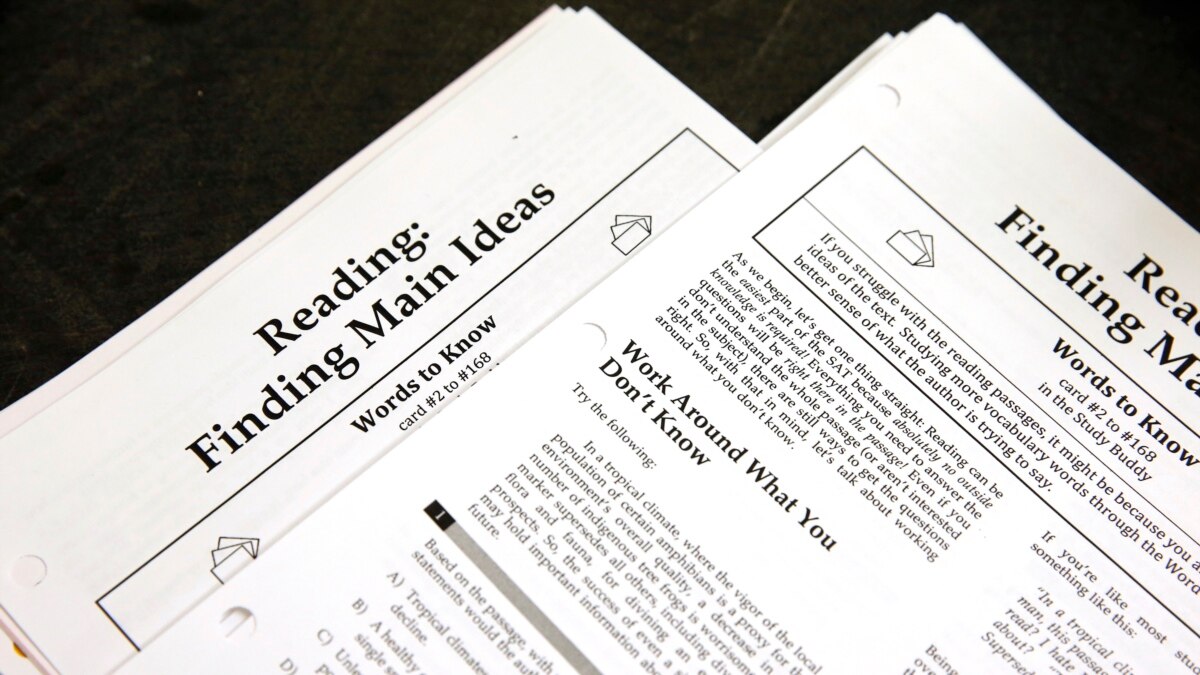 US ACT Test Scores Fall to Lowest in 30 Years

Students who took the ACT in the class that finished high school in 2022 recorded the lowest overall scores in 30 years. Experts are trying to figure out why. 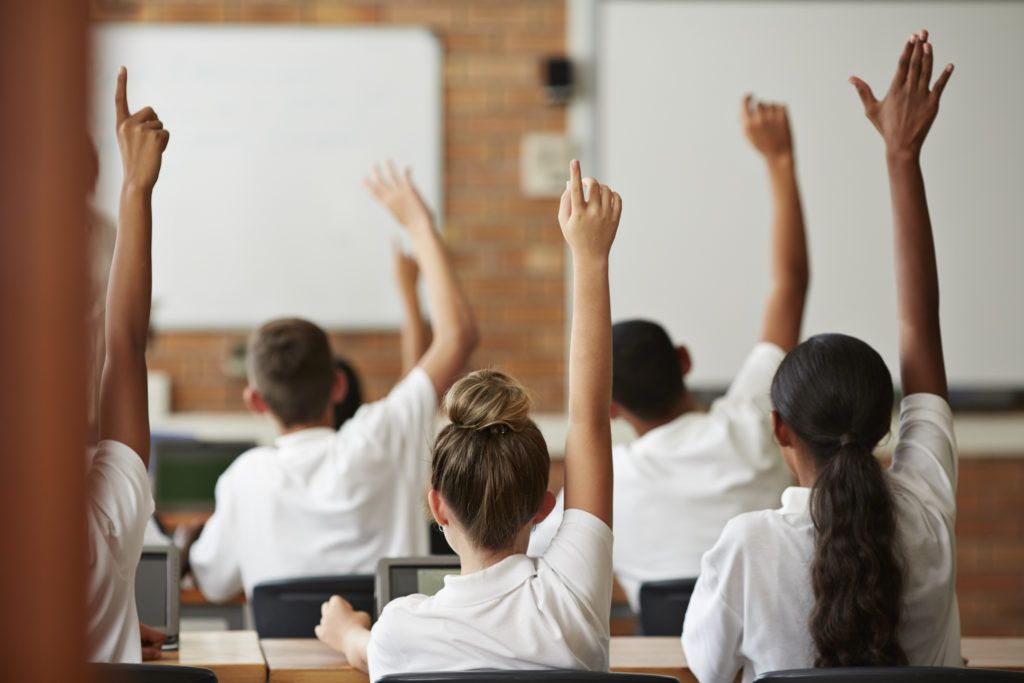 The new "Nation’s Report Card" is out and the results are grim. Test scores are at their lowest level in decades, with steep declines in both reading and math proficiency in nearly every state. It's the first comprehensive look at the pandemic’s impact on America’s students. Peggy Carr of the...

I meant it as a campaign issue in any form (closures, the resulting test scores, etc).

And FWIW, I agree that it had a largely negative impact on learning.
Reactions: delldude and SharoninSAT

I guess it depends on the state. I live next to the Wisconsin border, and it's far less of an issue there than it is in Illinois because the courts suspended the mask mandates, and schools returned to in-person learning faster. Same thing in Texas and Florida -- nobody's talking about masks or schools because they dropped the emergency measures earlier.

In Illinois, New York, Michigan, and other states where the Dems have supermajority control, it's a very real issue. The fact that anyone's discussing NY's governor mansion going to the GOP is evidence of this.

Even McPaper is picking up on the trend... but they had to bury it on the Opinions page. 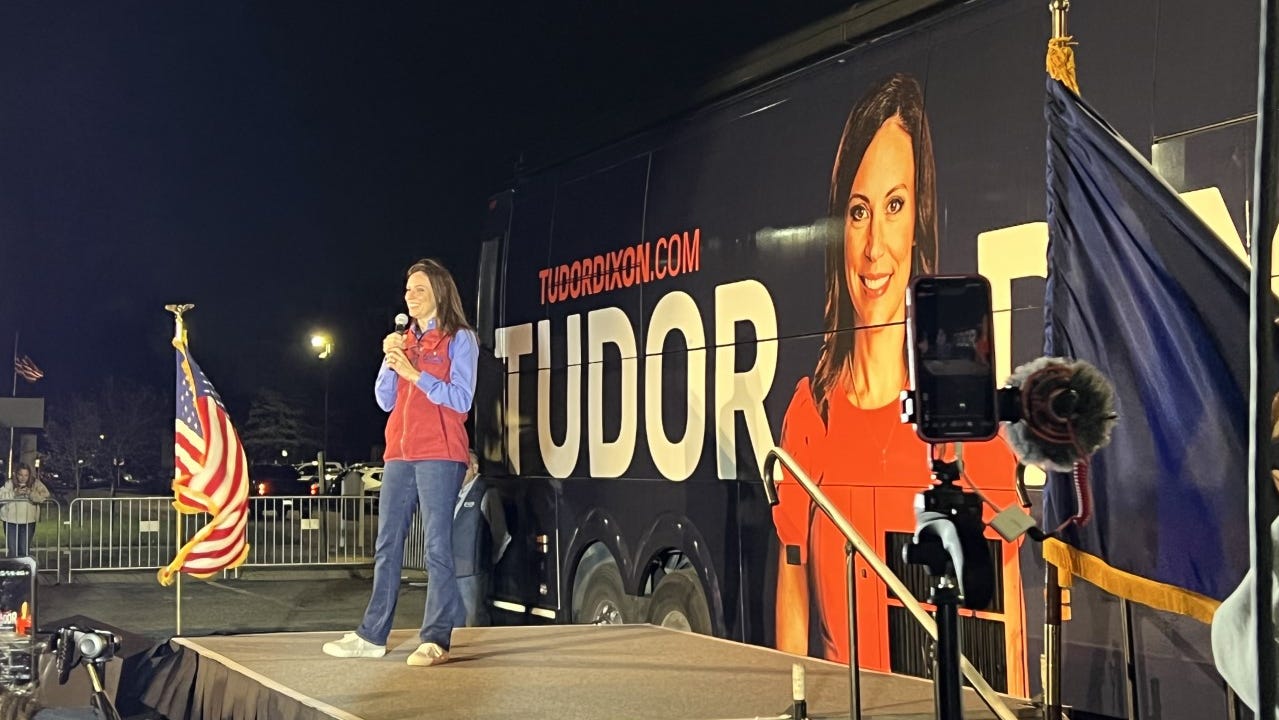 Republican candidates are addressing voters’ concerns, whether that’s education in Michigan, homelessness in Oregon or crime in New York.
www.usatoday.com

Dixon said she has seen these suburban women show up at her rallies, and many of them weren’t involved politically until Democratic officials and their union allies allowed COVID-19 to disrupt their children’s education – in some of Michigan’s largest districts it was for more than a year.

“We have a lot of moms who are coming, and they're bringing their kids,” Dixon said. “It's emotional. They're saying, ‘please focus on education.’ ”

Tori Sachs, a Michigan-based Republican strategist and a mother of four girls, attended a recent Dixon rally with her children and said it was “amazing” to see all the other moms there, many of whom were getting involved in politics for the first time. In addition to the anger over school closures and policies, Sachs said it’s the economy and inflation driving these women.

“We do a majority of the grocery shopping and back-to-school shopping,” Sachs said. “The prices this year were just outrageous. And so I think that iwhy they're voting Republican this time.”
Click to expand...

Was it? Although I did read that Kari Lake refuses to concede.

There were some suburban races I was watching that had less than half the margin than they did two years ago e.g. a 2 point win vs an 15+ Biden advantage in 2020.

Definitely not the wave people expected, but the landslide in Florida sure caught people off guard.
Reactions: SharoninSAT

eolesen said:
There were some suburban races I was watching that had less than half the margin than they did two years ago e.g. a 2 point win vs an 15+ Biden advantage in 2020.

Definitely not the wave people expected, but the landslide in Florida sure caught people off guard.
Click to expand...

Thank God for Florida. It gives you all hope. Perhaps the rest of the party might learn that Trump ain't your ticket to office anymore. But the fun part will come if the man child declares himself a candidate in the coming weeks. Might just split the GOP.
Reactions: SharoninSAT

It will absolutely split the party, though it's interesting to note that Trump-backed candidates (and those still trafficking in "stop the steal" nonsense) fared much more poorly overall than more moderate R's. There's a story in those stats.

It seems to me that this country is ok with the way things are.
Reactions: delldude

Trump vs Desantis in a primary might split off a few hardcore zealots, but it won't split the party.

There's no question the overall temperature around Trump chilled quite a bit Tuesday night. A wave would have been viewed as more of a mandate. It wasn't there, and he won't want to risk losing twice. He's not alone in the freezer. McConnell and McCarty are getting just as much blame for where campaign money and support went in the primaries.

Conservatives ultimately want an eight year candidate more than a revenge tour and the possibility of losing the incumbent advantage in 2028.

Oh, you can also count on GOP PACs supporting the most radical candidates in Dem primaries from here on out.

Meddling in primaries was a line never historically crossed, and the DNC decided to do just that in spades this year. Dirty tricks have a way of backfiring during the next cycle. "Too extreme" will have a counterpart in 2024...
Last edited: Nov 10, 2022

It will certainly be interesting. Trump was ready to ride the red wave and end up with his grand announcement from Mar a Lago in a couple of weeks. Things didn't work out. His damned wife gave him bad advice about backing Dr Oz (Trump did blame Melania) He hates to lose and this is his SECOND high profile loss. Will he risk an almost certain third loss? Who knows. But right now it looks like he will go out as a loser. His go to media outlets are calling him Trumpty Dumpty. So which has more pull....going out as a certain loser, or risking one last time, and likely going out a three time loser
You must log in or register to reply here.
Share:
Facebook Twitter Reddit Pinterest Tumblr WhatsApp Email Share Link