Good idea! In the future, well do! 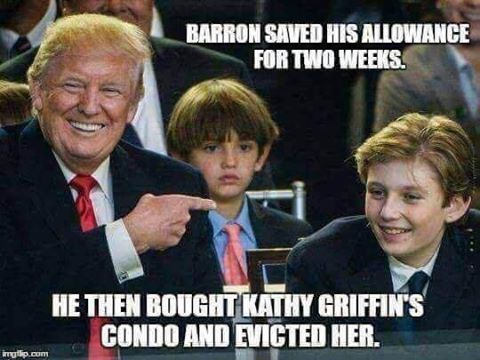 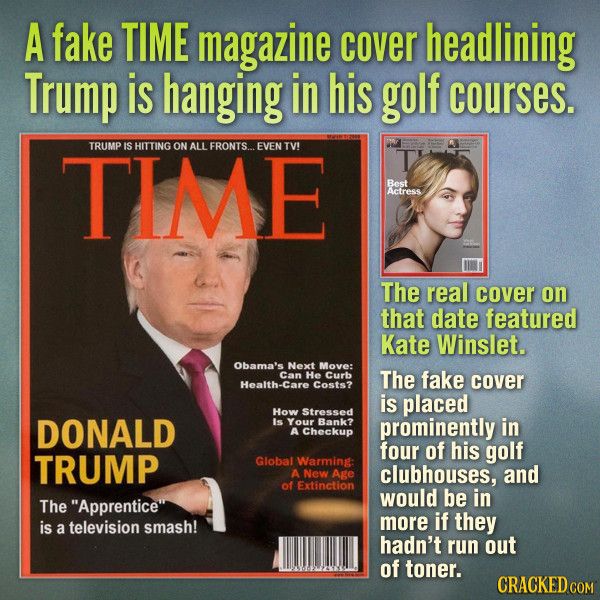 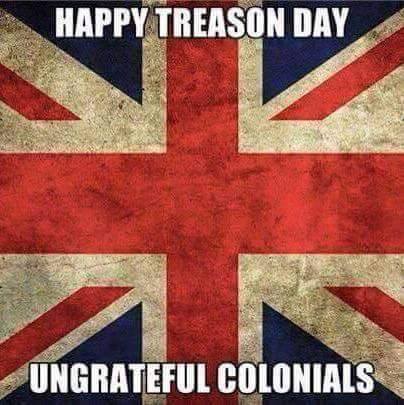 Hillary phoned the president's office shortly after midnight. “I need to talk to
the president, it’s an emergency!”, exclaimed Hillary.

After some cajoling, the president's.assistant agreed to wake him up. “So, what is
it that’s so important that it can’t wait until morning?”, grumbled Trump.

“A Supreme Court Judge just died, and I want to take his place.”, begged Hillary. 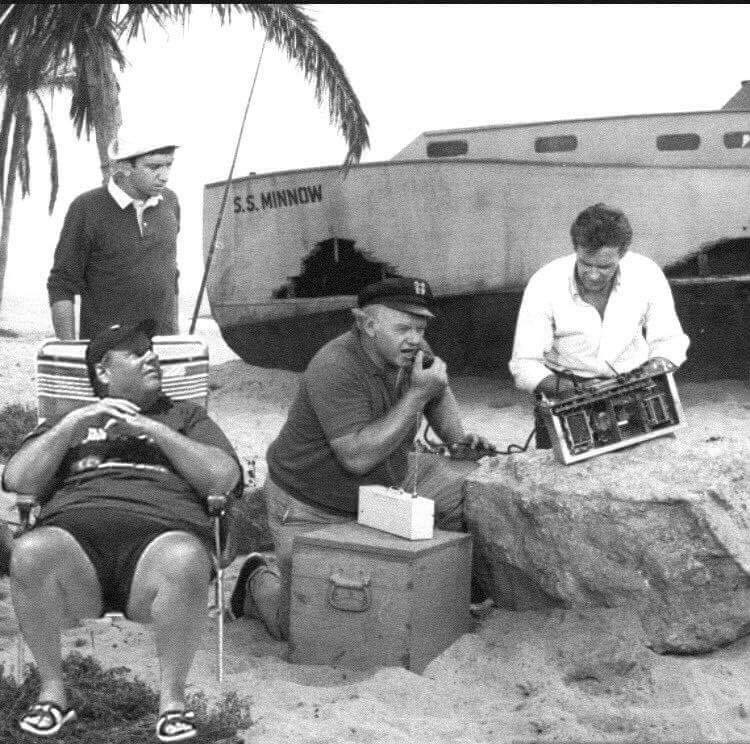 The evidence is in! http://www.theblaze.com/video/matt-walsh-i-have-incontrovertible-evidence-trump-colluded-with-russia/
OP

White House unveils ‘Made in America’ week, though many Trump products are made overseas

Now that's funny...
You must log in or register to reply here.

Reservations of an Airline Agent

KS and the COTUS