The WORST PRESIDENT IN US HISTORY.. TRUMP

La Li Lu Le Lo said:
Let me ask you, do you think if the government had not stuck their big fat nose in it college would be as expensive today? Or, do you think they would have to keep the colleges reasonably priced.
Click to expand...

Colleges raised their prices when they realized students would go into debt for a degree.

Seatacus said:
Colleges raised their prices when they realized students would go into debt for a degree.
Click to expand...

Colleges started raising their rates when Americans felt that blue collar workers were overpaid. Started around the 80's
N

La Li Lu Le Lo said:
I did not step in anything. You just don't like what I have to say because deep down you know I am right.

Bears be honest..... do you really think going 100% green with current technology is viable?


You accuse me of having OCD over socialism but from my perspective you and KCFlyer have OCD over inflicting socialism on others. I never stated you can't socialize your own money but what makes you feel entitled to insist on socializing mine? I wonder if you and KCFlyer would be so brazen with your entitlement if you did not have "big brother" doing your dirty work for you.

Basically you feel entitled to inflict your GREED upon me in the name of socialism then have the nerve to attack me when I criticize you for it.

I agree with you regarding eolesen's superiority complex but the problem is he is usually right. Annoying I know.
Click to expand...

But TEX-ASS put multi-millions in peril, because of 'THEIR' misconception of regulation, because in their EVANGELICAL MINDS, regulation is akin to COMMUNISM !!!!!!!!!!!!

KCFlyer said:
Oh...I get it...so rather than say "I think there is room for green energy, but I think that's a little drastic...let's talk about it" It becomes "global warming is a hoax" and you become immediately opposed to ANY form of green energy. Oh yeah...and toss out the bone of AOC and Green New Deal to "support" your argument.

How do you justtify winterinzing equipment for a once in 50 (actually less, but I'll go with it) event? . It's just another cost for the privately run electric grid and the consumer will ultimately pay for it in the form of an additional $5 per month in their electric bill, since the costs would be passed on to the consumer. I wonder how many folks would feel that saving 5 bucks a month is worth the "once in 50 years" monthly electric bill of $10,000? Would businesses feel that saving 5 bucks a month on their electric bill be worth one monthly electric bill of $50,000? When you'r e dealing with something that can impact the lives of millions, maybe winterizing equipment in Texas is money well spent. Why don't we wait until we see how Texans feel about the electric bill they will get in March and then ask if they think it's worth the extra cost.
Click to expand...

Going off the deep end are we?

We both agree that a mix of fossil fuels and green energy with a slow transition to green energy as technology allows is the way forward.

YOU are supporting the people (far left Democrats) pushing this agenda. As far as I am concerned if you support them you might as well be pushing their agenda yourself. Guilt by association.

You seem to be of reasonable mind as far as using a mixed solution but the one thing I do not see you doing is criticizing the Democrats for pushing this insanity. You can't defend your parties stance so instead you attempt to gaslight me and debase me in the public eye as some sort of tin hat wearing conspiracy theorist.

By the way your boy Biden put a lot of American labor out of work in the oil industry.

Not a peep from Bears who takes every opportunity to declare how pro labor he is.

But TEX-ASS put multi-millions in peril, because of 'THEIR' misconception of regulation, because in their EVANGELICAL MINDS, regulation is akin to COMMUNISM !!!!!!!!!!!!

There are many places that have power issues constantly throughout the year.

Government regulation does not help them one bit.

California led the pack with over twice as many outages as the number 2 spot (438 outages vs 192).

So much for your regulation theory.

Lawmakers given six hours to review before a vote.

$40 million for the Kennedy Center in Washington, DC, which is not open for business.

$154 million for the National Gallery of Art

$4 billion for New York’s MTA as part of bailouts for mass-transit systems.

$15 billion earmarked toward grant programs for live entertainment venues such as Broadway.

$1.4 billion for a construction of a wall on the southern US border.

The bill makes racehorse doping, mailing of e-cigarettes (A rule saying the US Postal Service can no longer deliver e-cigarettes.) illegal and makes it illegal to stream video content without authorization (violating copyright laws with unauthorized online streaming will become a felony punishable by five years in prison for first offenses and 10 years for repeat offenses.).

It establishes the National Centers of Excellence for Artificial Intelligence, Liquefied Natural Gas Safety and the Automated Systems and Human Factors in Aircraft.

And they tried to push a $15 dollar minimum wage which failed.

WTF does ANY of this have to do with COVID relief for American citizens?

If this does not show you how out of control government spending is I don't know what will.

State being flooded by people fleeing those fascist dem states....wonder why? 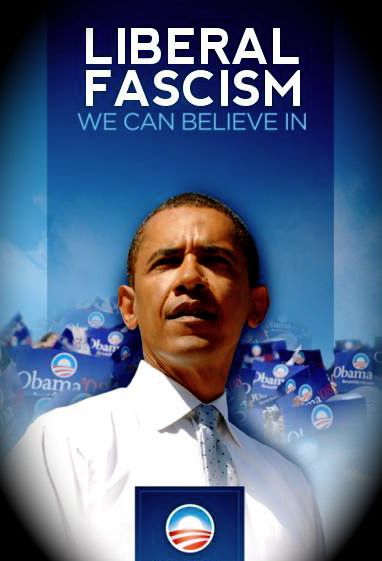 And Trump had the nerve to call anti-fascists terrorists.

9% intended for what the bill is all about.....rest is dubbed 'The Pelosi Payoff'

Seatacus said:
Colleges raised their prices when they realized students would go into debt for a degree.
Click to expand...

Show me anything else besides student loans you can borrow six figures without collateral.

Obama stole the student loan gig from the bankers.....ask him.
OP 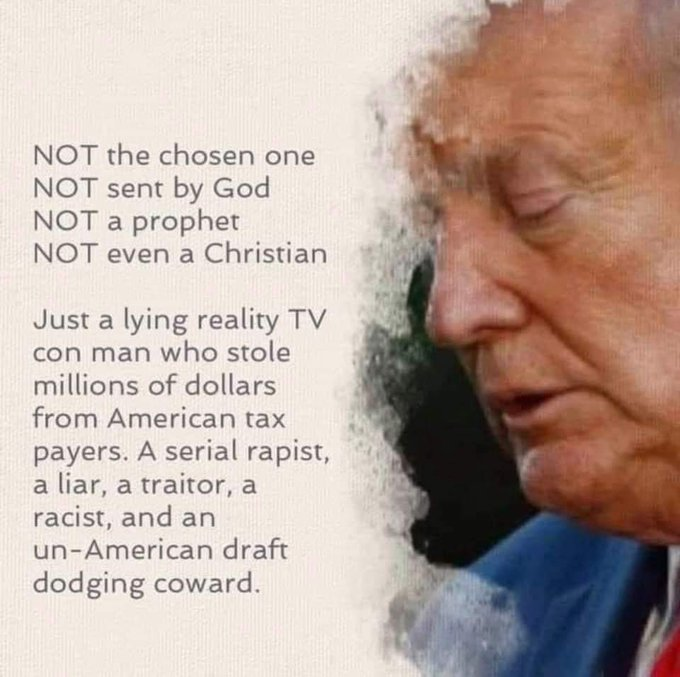 I
Resume Of An Anti-president

B
Pilot on Carty

Aviation Chatter Oct 21, 2004
GeezLouis
G
A
Can there be LUV at AMR someday.