Let me get this straight

It's a new safety feature. With the efficiency of today's jet engines, Boeing has decided to mount two additional engines that are only used in case of emergencies. In this case, Beck got a hold of a modified version and they will run all 4 engines initially so that they can climb really fast while whisking those Christians off to safety.
Reactions: xUT

Wonder how many 737s the “Inspector” grounded when he saw they were missing the 3rd and 4th engines.
Reactions: xUT

So, who do you believe? https://www.wnd.com/2021/09/government-lying-vaccines-ivermectin/

If it is on the internet it must be true.

Someone here said I didn't have a sense of humor! Well may I say I disagree! ...... But this is so outrageous, it wouldn't surprise me if it were true! 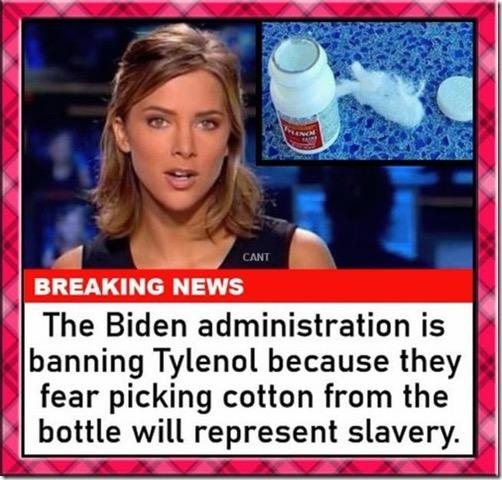 Now I'm sure he's a democrat! 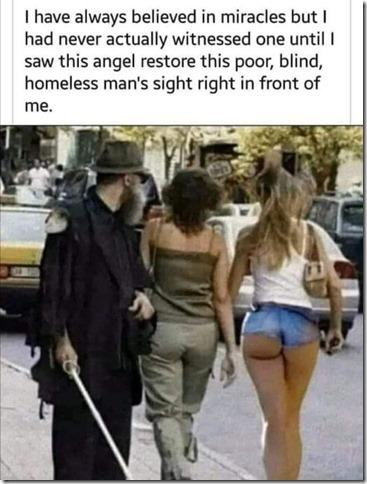 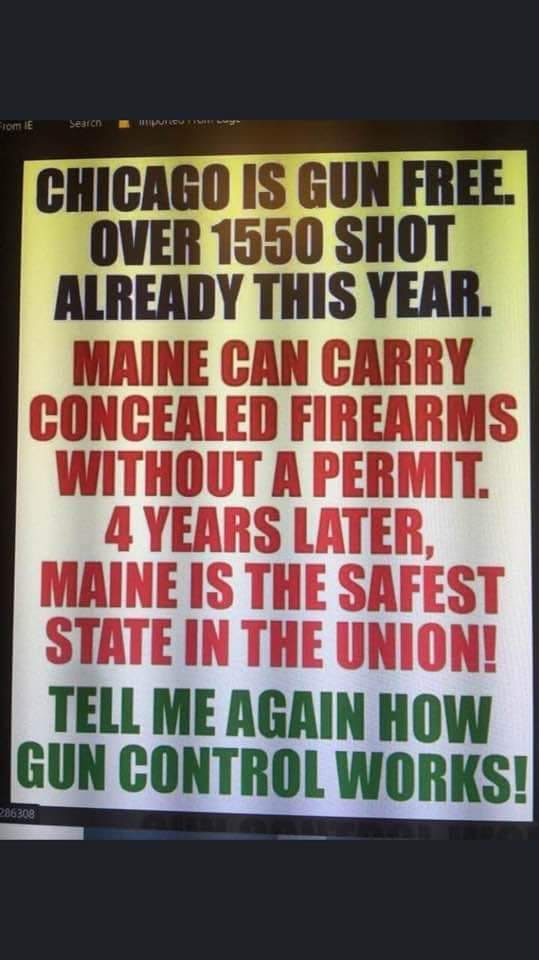 The real victim was the PWAG. 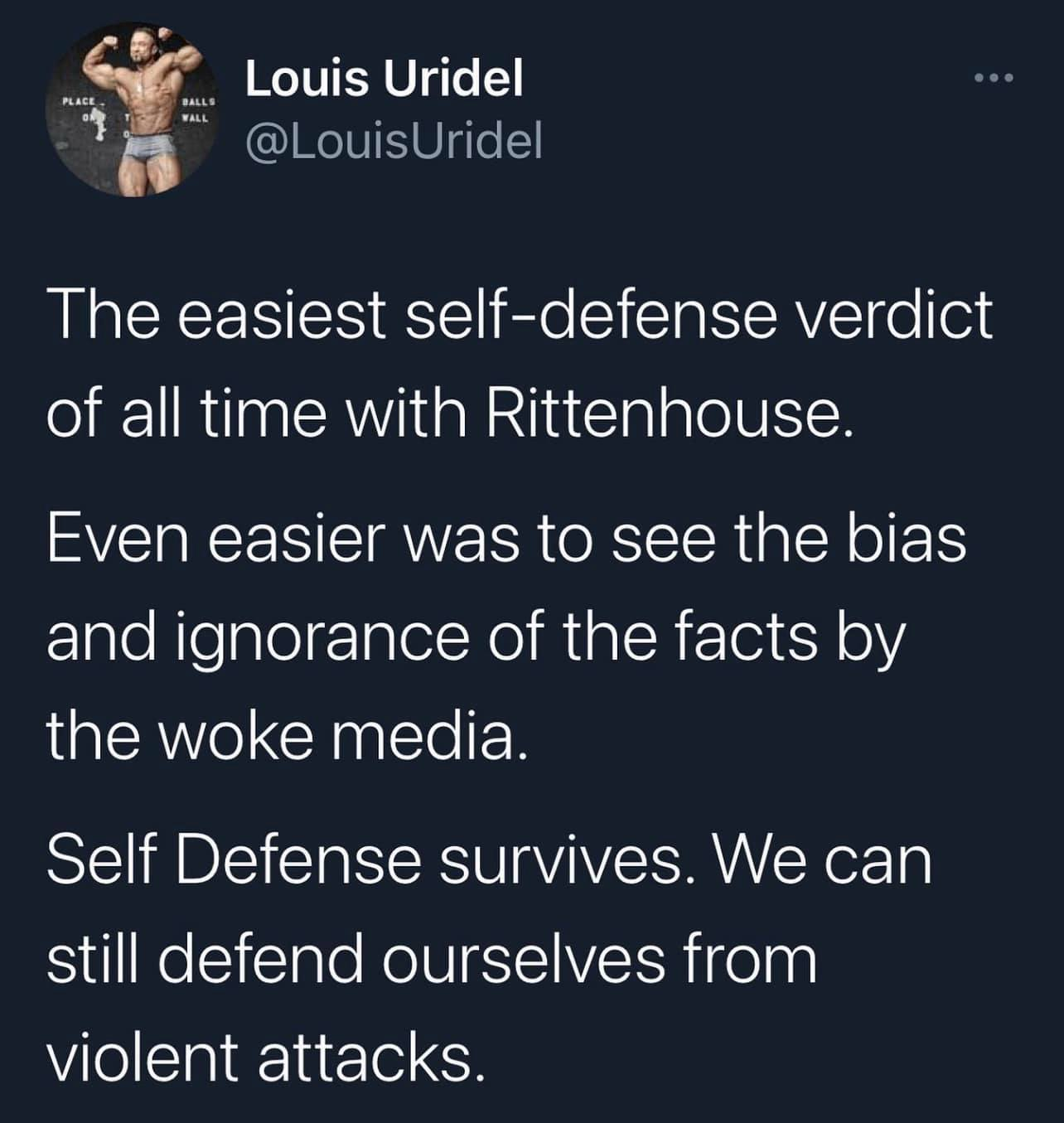 Dog Wonder said:
The real victim was the PWAG.
Click to expand...

Pussy With A Gun. Why are they your heroes?

Dog Wonder said:
Pussy With A Gun. Why are they your heroes?
Click to expand...

Who said they are my hero's?

The Constitution and the rule of law are my hero's.
You must log in or register to reply here.

Taken For A Ride

Where have all the leaders gone