Mueller could not indict a sitting president, guess what happens 1/20/21.

On Wednesday, Rep. Devin Nunes, the ranking Republican on the House Intelligence Committee, was interviewed by Sara Carter on her podcast and said he still expects Justice Department Special Counsel John Durham to release his report on the Obama administration spying on the Trump campaign over the bogus pretext of collusion with Russia. He also said he expects it will result in “prison sentences for some former senior Obama officials.”
Click to expand...

“Where’s John Durham? What happened to William Barr? What about the report,” she asked.


“I just have to have faith ultimately, that there’s that, you know, there was a special counsel created, Durham does have the power. We’re fully expecting him to deliver the report,” Nunes told her. “It may not be as broad as we want it to be. But look, there are some major perpetrators. I think, as you and everybody else know, we’ve made over 14 criminal referrals. That doesn’t mean 14 individuals, that means 14 different criminal referrals involving multiple individuals… And this is one of the challenges.”
Click to expand...

The lawyer, Michael Sussmann, is accused of lying to the F.B.I. in a 2016 meeting about Trump and Russia. He denies wrongdoing

Cybersecurity experts who held lucrative Pentagon and homeland security contracts and high-level security clearances are under investigation for potentially abusing their government privileges to aid a 2016 Clinton campaign plot to falsely link Donald Trump to Russia and trigger an FBI investigation of him and his campaign, according to several sources familiar with the work of Special Counsel John Durham.


Durham is investigating whether they were involved in a scheme to misuse sensitive, nonpublic Internet data, which they had access to through their government contracts, to dredge up derogatory information on Trump on behalf of the Clinton campaign in 2016 and again in 2017, sources say — political dirt that sent FBI investigators on a wild goose chase. Prosecutors are also investigating whether some of the data presented to the FBI was faked or forged.
Click to expand...


The office of Special Counsel John Durham has confirmed that Igor Danchenko, a key source for British ex-spy Christopher Steele, has been arrested. This is the third arrest by Durham who is moving toward the prosecution stage of his investigation into the origins of the Russian collusion scandal. Durham is variously described as either painfully methodical or positively glacial as a prosecutor. But he is widely credited with being a dogged and absolutely apolitical prosecutor. Danchenko’s arrest is a seismic development and confirmed Durham is far from done with his investigation.
Click to expand...

The indictment circles around an unnamed figure called PR-Executive-1 who was a close Clinton adviser who held high positions in the Democratic party and prior Clinton campaigns. Most embarrassing are references to the Clinton adviser meeting with possible Russian intelligence figures and other Russian sources, including this line:

Claims Durham has two grand jury's working at the same time on this probe. In the end, media will need to do some serious backtracking on their coverage of the dossier story as is already showing they were off and running in a full blown case of TDS.

Still, the FBI continued to use Danchenko’s supposed source’s claims of a “well-developed conspiracy of cooperation” between Russia and Trump to convince a secret federal court to allow investigators to electronically monitor at least one Trump campaign adviser, Carter Page, whom the FBI accused of masterminding the conspiracy based on Danchenko's dubious claims. Agents swore in court documents reviewed by RealClearInvestigations that Danchenko was “truthful and cooperative,” even after discovering he misled them regarding his allegedly well-placed source.
Click to expand...

The FBI took the rumors seriously. In late 2016, the agency opened a counterintelligence investigation of Millian, according to the Horowitz report. As a result, Millian told RCI he was “dragged” into interviews with investigators — including agents later assigned to Special Counsel Robert Mueller after he took over the Russia “collusion” case in 2017 — and forced to appear before “secret courts.”
Click to expand...

The FBI kept its earlier concerns about Danchenko quiet when it sought wiretaps on Trump’s adviser Page, despite internal warnings Danchenko could be feeding investigators “disinformation” about Trump, the Horowitz report also revealed. In other words, FBI counterintelligence agents trusted that a suspected spy was telling the truth about accusations that two Trump supporters — Millian and Page — were themselves spies. They did this knowing from the bureau's own case files that one of their targets — Page -- had actually helped both the FBI and CIA against the Kremlin for many years and couldn’t possibly be a Russian agent, as RCI first reported.
Click to expand...

Throughout 2017, Bruce Ohr continued to act as a conduit between the FBI and the authors of the dossier, funneling their salacious and unsubstantiated material to Joe Pientka, who had been the lead agent on the bureau’s Crossfire Hurricane case. Horowitz found that Ohr acted improperly and "committed consequential errors in judgment.” He was demoted and later resigned.

Ohr is now in Durham’s sights, according to sources familiar with his investigation. His wife is also a witness in the special counsel's mushrooming case, the sources said. Attempts to reach the Ohrs for comment were unsuccessful.
Click to expand...

“The liberal press never printed my statements,” he said. “They all just went along with Steele's and Simpson’s lies.” Millian said he demanded retractions from both the Post and Journal, arguing their articles were “reckless, defamatory and constitute libel,” but they refused to retract them or run corrections or clarifications. (He said he later hired a lawyer to sue the papers for libel, but the lawyer advised him that the statute of limitations had expired.)

“After I demanded the Washington Post to retract, they informed me that they believe their source and will not delete the story,” he added. “I asked who is their source? They did not answer who.”
Click to expand...

In light of the Danchenko indictment, however, the Post may be revisiting its coverage.

“The indictment raises new questions about whether Sergei Millian was a source for the Steele dossier, as the Post reported in 2017,” Post executive editor Sally Buzbee said in a statement last week. “We are continuing to report on the origins and ramifications of the document.”
Click to expand...

LOOKS Like the MORAL Majority doesn't want to talk about the FAKE Durham report !!

Jesus, I Wonder Why ?

Dog Wonder said:
They have to wait for the official response from Fox or Rush.
Click to expand...

These documents included e-mail correspondence within Fusion GPS regarding the “Alfa Playbook” and showed the early development of the Fusion GPS/Simpson work on Trump/Russia. One would assume this entails the early or emerging thought process of the “intelligence” group as they sought to falsely accuse the Trump campaign of colluding with Russia.
Click to expand...

In other words, Fusion GPS/Simpson deliberately withheld the disclosure of these e-mails in their privilege log. The very e-mails that very likely point to a conspiracy to push the Alfa Bank/Trump hoax by Perkins Coie, Glenn Simpson, and Rodney Joffe (“Tech Executive-1” listed in the Sussmann complaint), et al. 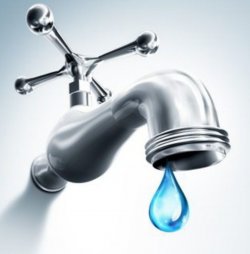 Did that come from another far right source

xUT said:
Mueller could not indict a sitting president, guess what happens 1/20/21.
Click to expand... 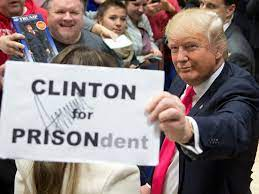 With that in mind, I leave you this bit of information provided by the New York Times in September (emphasis added) suggesting the complicity of the Clinton Campaign:

Some of the questions that Mr. Durham’s team has been asking in recent months — including of witnesses it subpoenaed before a grand jury, according to people familiar with some of the sessions — suggest he has been pursuing a theory that the Clinton campaign used Perkins Coie to submit dubious information to the F.B.I. about Russia and Mr. Trump in an effort to gin up investigative activity to hurt his 2016 campaign.
Click to expand...

xUT said:
Mueller could not indict a sitting president, guess what happens 1/20/21.
Click to expand... 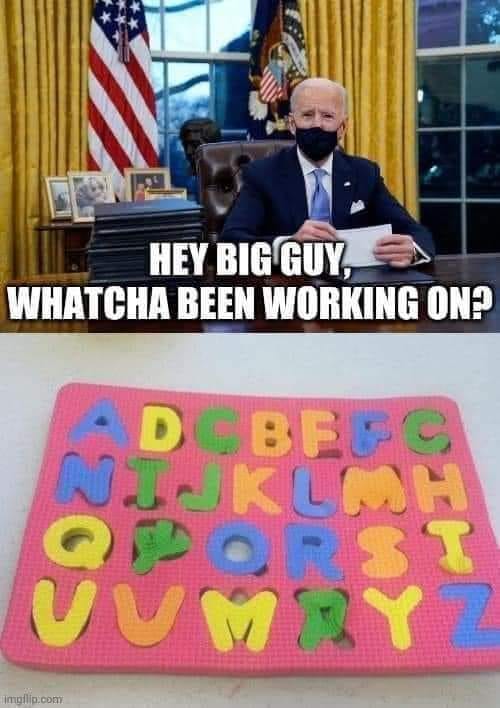 Durham investigation getting close to the Clinton campaign and operatives. Suddenly CNN is concerned about the cost.

N
The EMPEROR has NO CLOTHES !