'Twas the flight before Christmas'

Is the woman in the ATL vid an employee?
S

I don't think so Dell. I believe she is another passenger as we see the crew telling her to put her mask on. IF she is employee, she won't be when airline gets a hold of all the videos. It is clear she is drunk and the male passenger is correct she assaulted him twice. Once by punching him in the face and again when she purposely scratched his face with her nails.
She deserves several charges here. 2 assault charges on male passenger. As well as interfering with flight crew, refusing to abide by FAA rules on wearing mask, and failure to comply with flight crew safety instructions and be seated while in flight.
She's actually lucky. Once she struck the male passenger with a closed fist, if it were me, she would have been dropped to the floor and fully restrained. I could care less if male or female, once you cross that line I am allowed to defend my self to the fullest, including taking her down and restraining her. What ever happens while doing so, well shite happens when you get out of control like that.
Way to show your true colors Karen!!!
Reactions: SharoninSAT and delldude
J 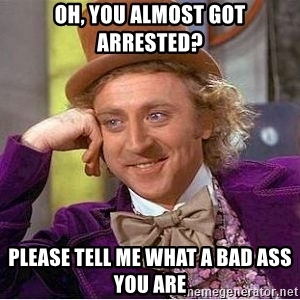 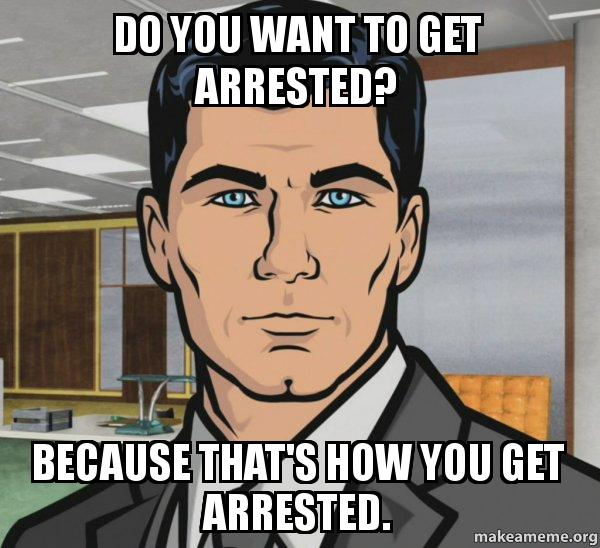 delldude said:
Is the woman in the ATL vid an employee?
Click to expand...

Hey Dell, Here's that "airline Karen's" mug shot from being arrested. First by local ATL police then she was immediately turned over to FBI custody and spent Christmas in jail. Yeaaaa!
Throw the book at her. With her spitting on the mans face that can be another charge and a heavy one with the current Covid crap going on. I bet she's really proud of herself after getting out of jail (after Christmas) and viewing the video of herself in action.
All folks involved she do their part and walk this thru all the way, Delta, Delta F/A's and employees, as well as the man and woman passengers AND any witnesses on board and follow this all the way thru to full conviction of all charges. I know it'll be easier to ignore and let it go alone thru the system, BUT, with the more folks get involved, will get the harsher a more charges to stick. Otherwise it will just get quickly pushed thru the system with her agreeing to less charge(s) and do little to no time at all... 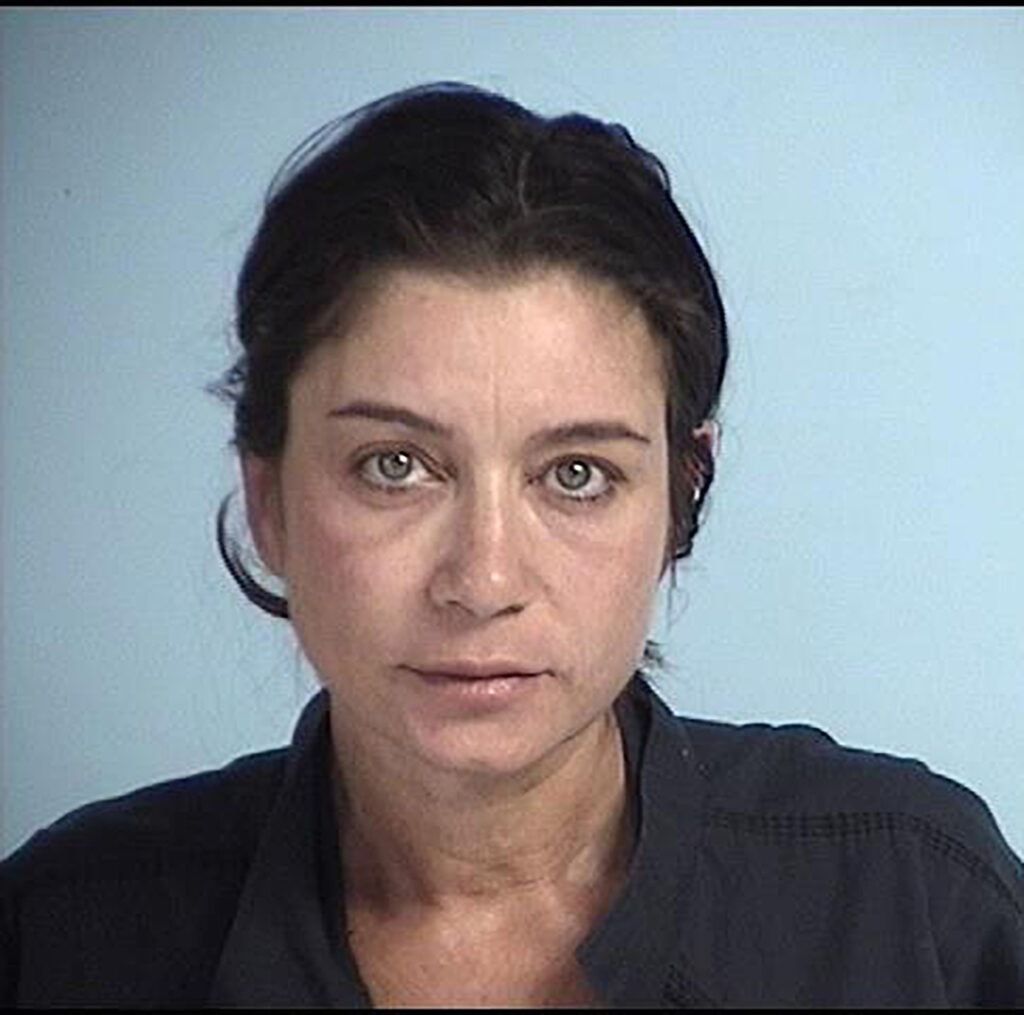 ‘Airplane Karen’ taken into custody after attack on Delta flight

A pre-Christmas flight got dicey when a woman now dubbed ‘Airline Karen’ got into an altercation with another passenger. The […] The post ‘Airplane Karen’ taken into custody after attack on Delta flight appeared first on TheGrio.

www.yahoo.com
Reactions: SharoninSAT
You must log in or register to reply here.

H
"twas The Night Before Christmas"

T
copy from FlyerTalk.....Twas the Flight Before Christmas