Good to see you back.
Missed your memes... 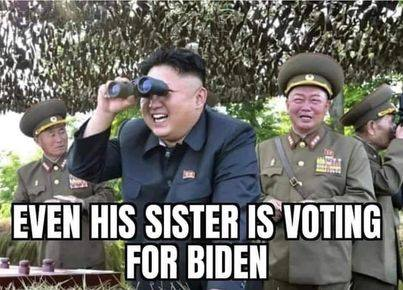 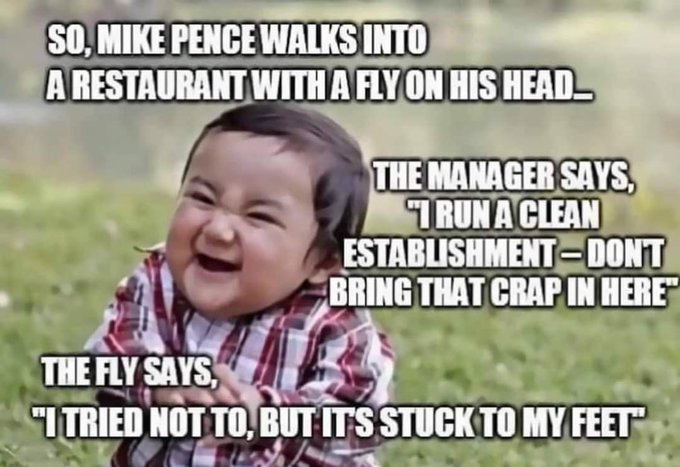 xUT said:
Good to see you back.
Missed your memes...
Click to expand...

YA, xUT, our 'VILLAGE IDIOT' HAS been Elusive lately, as NOV 03 approaches !!

HOW COME, 'SHORT ARM' Inspector, Insp69 ??????
Getting 'stressed out' by the polls ??
Concerned your Holy SAVIOR is going to INDICTED by the Southern District of NY, once he leaves 1600 Pennsylvania ??? 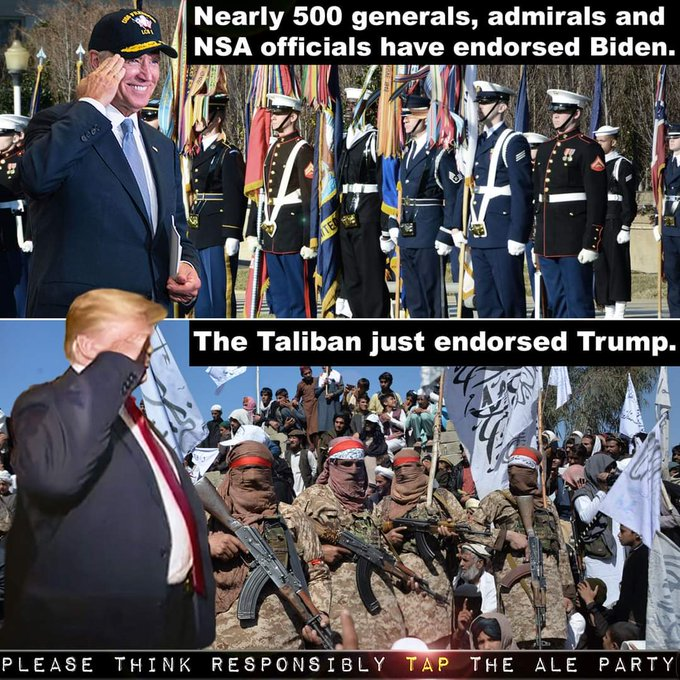 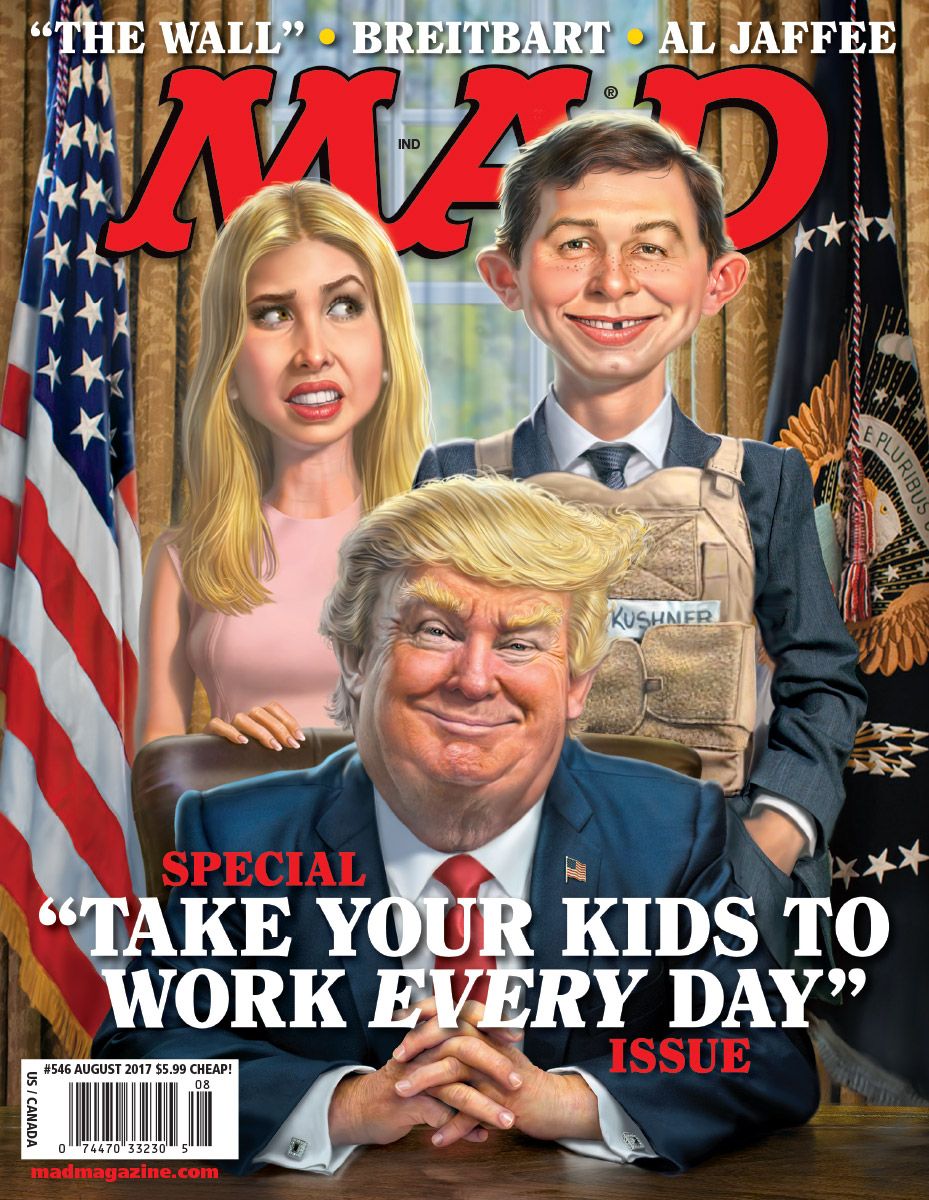 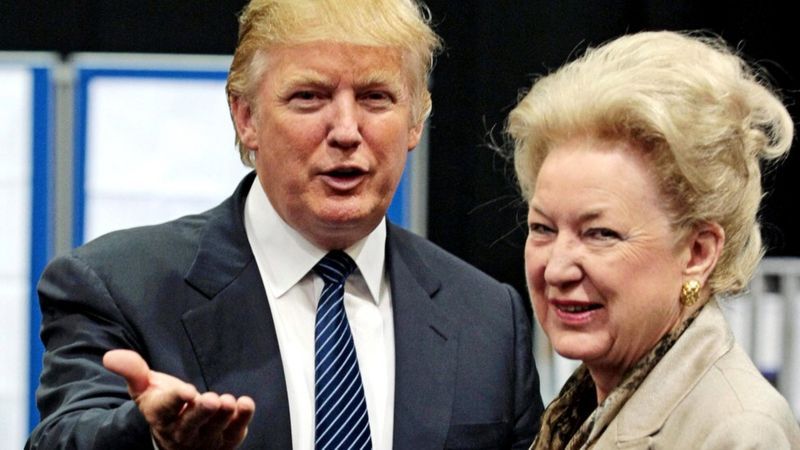 US President Donald Trump's eldest sister, a former federal judge, has said her brother is a liar who "has no principles", secret recordings reveal.

The critical remarks by Maryanne Trump Barry were recorded by her niece, Mary Trump, who last month published a book excoriating the president.

"His goddamned tweet and lying, oh my God," Ms Barry is heard saying. "It's the phoniness and this cruelty."

Mary Trump said she had taped her aunt to protect herself from litigation.

Mr Trump responded to the latest revelations in a statement issued by the White House, saying: "Every day it's something else, who cares."

The recordings were first reported by The Washington Post, after which the Associated Press obtained them.
Click to expand...

Iraq contracts....you must have forgotten about this guy named Cheney

If I linked you to articles from MOther Jones, would you find them credible? I do, but that's only because MOther Jones actually researches stories. I can't say teh same thing for "conservative journalism"
You must log in or register to reply here.