As usual, throwing lies against the wall and see what sticks.

Are they lies if he wouldn’t know the truth if it but him in the rear?

Keep sleeping, morons!
Here is your Biden reality.. Live with it
https://gnews.org/510283/

Man, you are really bad at this.

You never were any good at this...ever

He isn't the one who has spent so much time in the cornfield the crows use him for a perch.
N

Dog Wonder said:
He isn't the one who has spent so much time in the cornfield the crows use him for a perch.
Click to expand...

“Keep As Much Money As You Can”: Hunter Biden Disclosures Offer New Details On His Chinese Financial Dealings And Associations​

There are new disclosures from Hunter Biden’s laptop that offer an added perspective on his dealings with Chinese figures, including Patrick Ho, secretary general of Chinese oil giant CEFC, who was later indicted and has been connected with Chinese intelligence. The emails and pictures relate to the young Chinese assistant supplied to Hunter who makes revealing statements about the fluid expense accounts and level of support given Hunter by the Chinese. I have read through the new messages and I am not clear about the relationship with the young aide who tells him that she still has his dog tags in her New York apartment. However, the new emails include details on how Biden was paid and the fluidity of the accounts established by the Chinese.

My greater interest remains in the fluidity of Hunter’s financial dealings, the references to mass transfers to him or his uncle, and the role of Ho who American intelligence has long tied to the Chinese government and intelligence services. In the emails, Bao offers possible talking points in dealing with the election and opposing research on Trump including Trump’s alleged links to a Chinese-owned Florida “prostitution parlor,” an ironic attack point given the photos of Hunter with alleged Chinese prostitutes. (Biden admits in this book that apart from his intimate relationship with his late brother’s widow, Hallie. the “other women I’d been with during rampages since my divorce were hardly the dating type.”).
Click to expand... 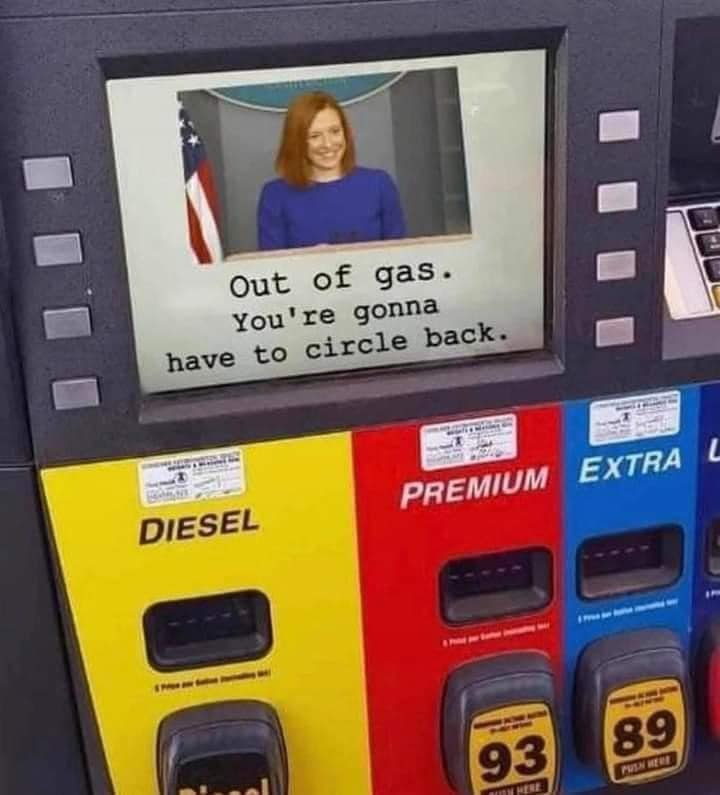 Well! Well! Well! It would seems he's still in it for himself! Can anyone say "impeachment"? https://www.foxnews.com/politics/bi...X5kKZJ_gf-ABEUrLzd5YVc4biH5TG6lcXnrC7Lc4sL7F8
N

Insp4 said:
Well! Well! Well! It would seems he's still in it for himself! Can anyone say "impeachment"? https://www.foxnews.com/politics/bi...X5kKZJ_gf-ABEUrLzd5YVc4biH5TG6lcXnrC7Lc4sL7F8
Click to expand...

I'm guessing that You get an EXTRA DAY away from 'the HOME' because of the Holiday.

As usual, UR still posting Dog Shite from FAUX News, and the NY POST !! 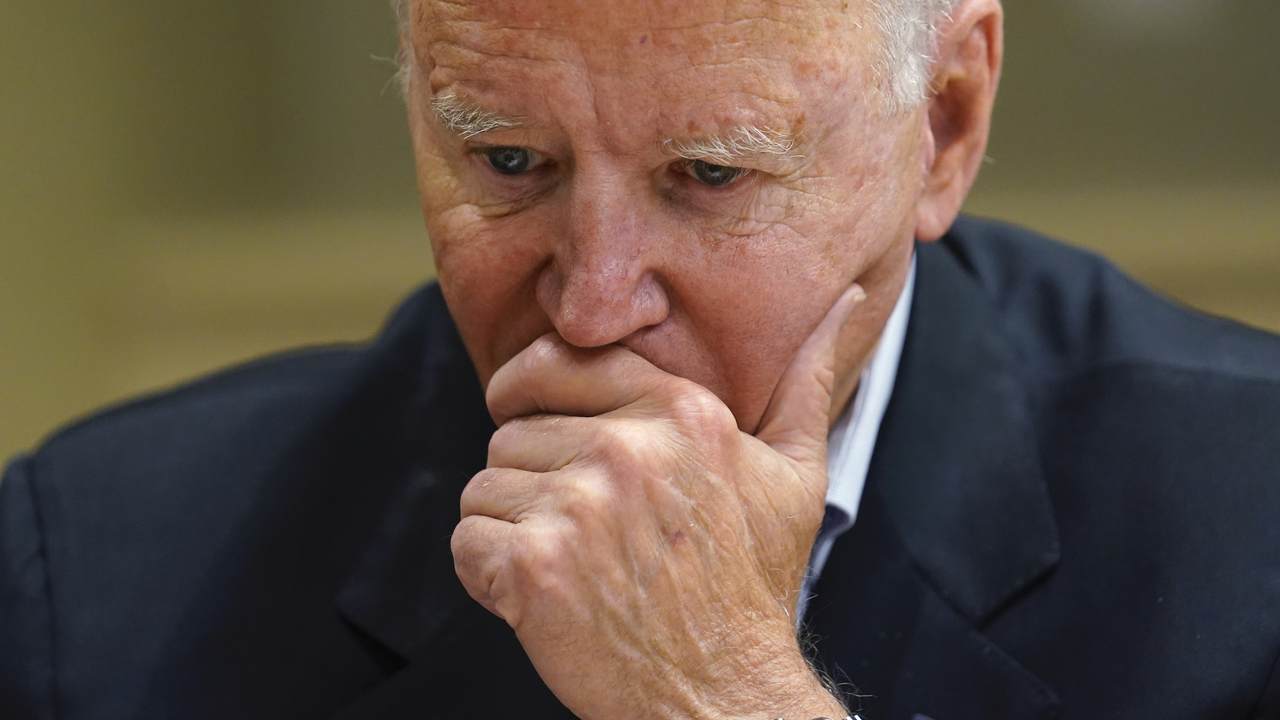 With Mexico Deals Revealed, When Will Joe Biden Admit He's Just as Shady as Hunter?

Joe Biden had no idea his crack cocaine-smoking son Hunter was doing shady business deals. He had no clue, except that he did. We knew this was a lie. He 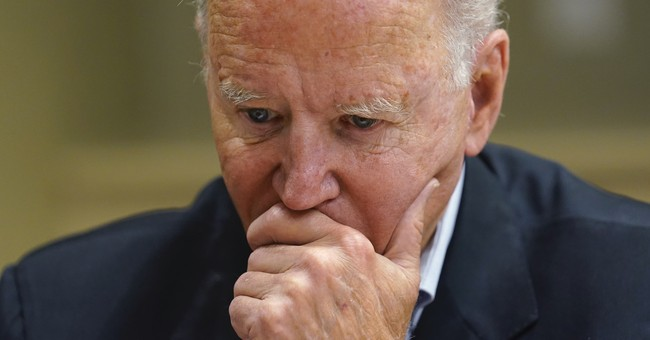 FIRST IN PLAYBOOK — Ben Schreckinger’s “The Bidens: Inside the First Family’s Fifty-Year Rise to Power,” out today, finds evidence that some of the purported HUNTER BIDEN laptop material is genuine, including two emails at the center of last October’s controversy.

A person who had independent access to Hunter Biden’s emails confirmed he did receive a 2015 email from a Ukrainian businessman thanking him for the chance to meet Joe Biden. The same goes for a 2017 email in which a proposed equity breakdown of a venture with Chinese energy executives includes the line, “10 held by H for the big guy?” (This person recalled seeing both emails, but was not in a position to compare the leaked emails word-for-word to the originals.)

MORE: Emails released by a Swedish government agency also match emails in the leaked cache, and two people who corresponded with Hunter Biden confirmed emails from the cache were genuine.

While the leak contains genuine files, it remains possible that fake material has been slipped in.

BACKGROUND: A former Hunter Biden business partner, TONY BOBULINSKI, said last year the “10 Held by H” email was genuine and referred to plans for Hunter to hold equity in the venture — which did not get off the ground — on behalf of his father. Biden’s campaign said he never considered going into business with his family.

WHAT DOES THE WHITE HOUSE HAVE TO SAY? Asked for the book whether Joe Biden had an April 2015 encounter with Burisma adviser VADYM POZHARSKYI at a dinner at Cafe Milano, a White House spokesman did not respond directly. Instead, the spokesman referred to an April WaPo article that includes a campaign denial of any meeting. The article confirms Joe Biden’s presence at the dinner, while casting doubt on any Pozharskyi encounter there. Pozharskyi did not respond to requests for comment.

WHAT DOES HUNTER HAVE TO SAY? This spring, he told CBS the laptop “certainly” could be his. His lawyer, CHRIS CLARK, did not respond to questions for the book.
Click to expand...