Democrats the gift that keeps on giving thread.

‘We must dismantle our system’: Dems call for ‘total’ police reform after Derek Chauvin’s conviction in George Floyd’s death

New York Rep. Mondaire Jones, a progressive Democrat and the first openly gay Black man elected to Congress, said Chauvin’s conviction on all three counts ensures the white former officer is held accountable for his “heinous, unconscionable” murder of George Floyd on May 25, 2020.

“It is time that we address the violence of systemic racism in America in its totality. Police brutality in America is just the latest chapter in the legacy of racial violence that dates back to chattel slavery, lynch mobs, and Jim Crow — a legacy that has robbed us of countless Black lives.”


New York Rep. Jamaal Bowman, a progressive who represents parts of the Bronx and Westchester County, suggested Congress needs to go beyond adopting the Floyd-named law.

“These verdicts are correct — but the system is still racist and wrong. We must dismantle our system of policing and reimagine public safety and public health,” Bowman tweeted. “We need social services and resources that heal our communities. Not policing that harms and occupies our neighborhoods.”

Because of the Trump virus. Don’t you watch the news?


“These racial exclusions are patently unconstitutional, and the court should permanently enjoin their enforcement,” a complaint about the Biden administration’s policy of excluding white farmers in its COVID-19 relief package said.

Shortly before he stops breathing, one officer asks the other: “Think we can roll him on his side?”


The first officer asks, “We got no weight on his chest?” then repeats “No! No weight … no weight.”


The video shows officers rolling Gonzalez over and performing cardiopulmonary resuscitation. He was later pronounced dead at a hospital.

“The police killed my brother in the same manner they killed George Floyd,” Gerardo Gonzalez said, adding that the officers should be fired and prosecuted. “These killer cops are still getting paid …

I am sure the Democrats will not waste this tragedy to push their agenda of division.

Carville says Democrats have 'wokeness' problem: 'We all know it'

Democratic strategist James Carville says that Democrats have a "wokeness" problem and "we all know it," adding the party needs to talk about racial issues using the language of everyday Americans.

"Wokeness is a problem and everyone knows it. It's hard to talk to anybody today - and I talk to lots of people in the Democratic Party - who doesn't say this. But they don't want to say it out loud," Carville said.

"Why not?" responded interviewer Sean Illing.

"Because they'll get clobbered or canceled," Carville responded.

Carville calling Democrats out on their BS. 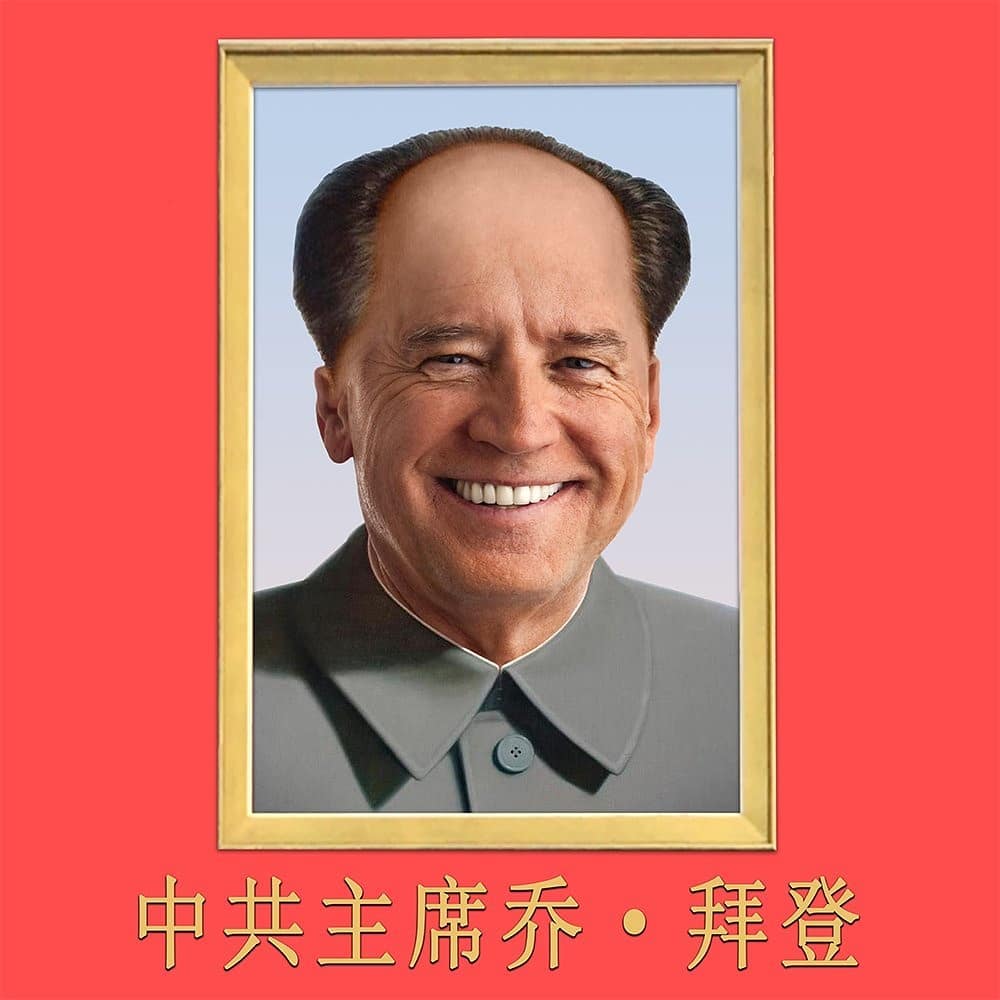 Must be true, controlled by leftists. 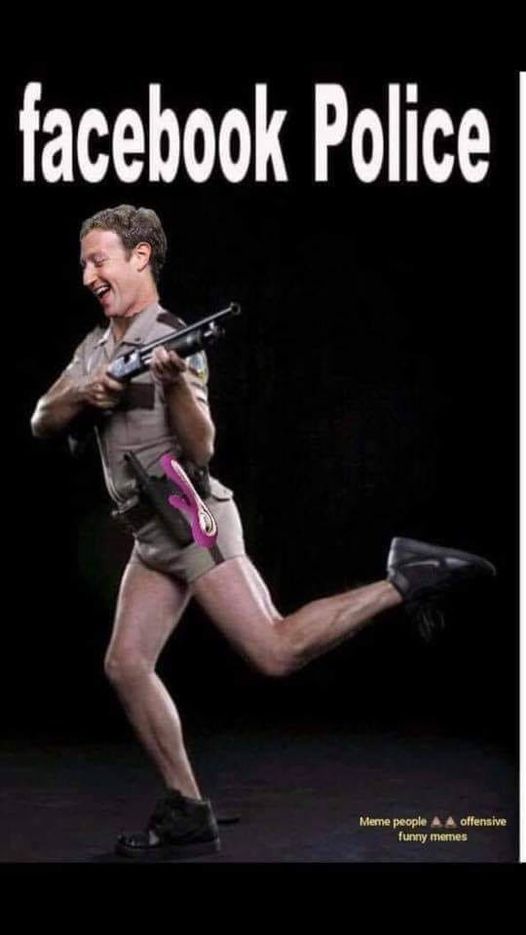 There you go dissing law enforcement. Going to get Lala in a snit.
You must log in or register to reply here.